Although, “beauty is in the eye of the beholder,” there are few lists surfacing the internet that states the most beautiful models in the world. From the exotic beauties born in North/South America to the sophisticated ones of Europe all the way to the enchanting females of Asia, the world is full of gorgeousness one could only wish to see. Since there is so much beauty present in the world, we comprised a list of the 20 most beautiful models in the world that have changed the modeling world. 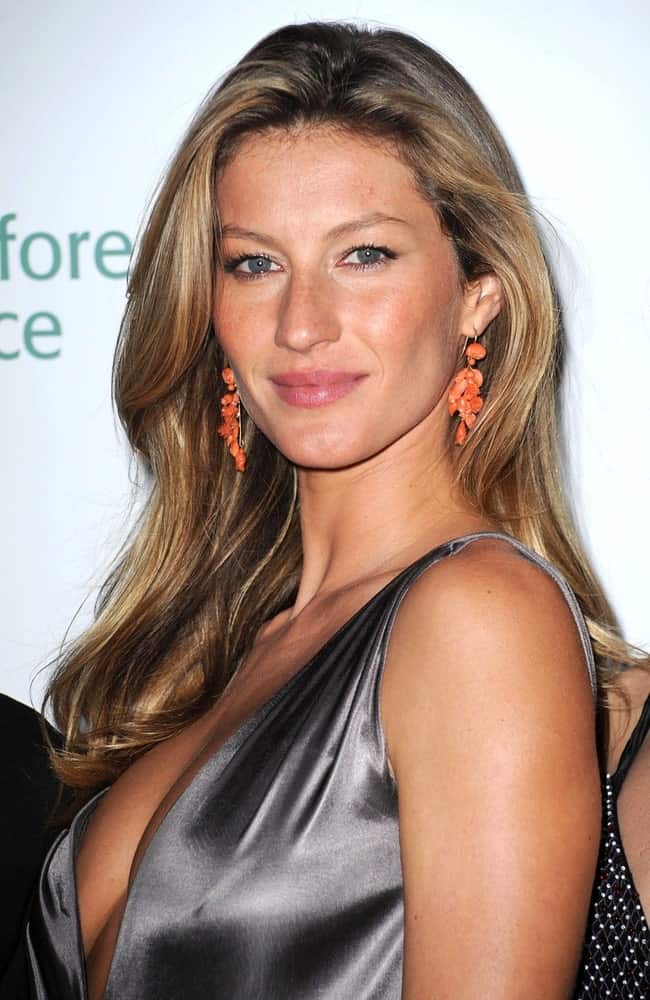 Gisele Bündchen is a Brazilian model who has gained a lot of popularity for her unique appearance and exotic ramp walk. Known as the pioneer of the horse walk (a walk in which a model raises her knees up high while kicking her feet out from the front), Bündchen has been the face for more than 20 famous brands. These brands include Christian Dior, Nivea, Victoria’s Secret and many more. She has been listed as the World’s Richest Model in the Guinness Book of World Records and she is considered the Best Paid Model of All Time by Forbes. 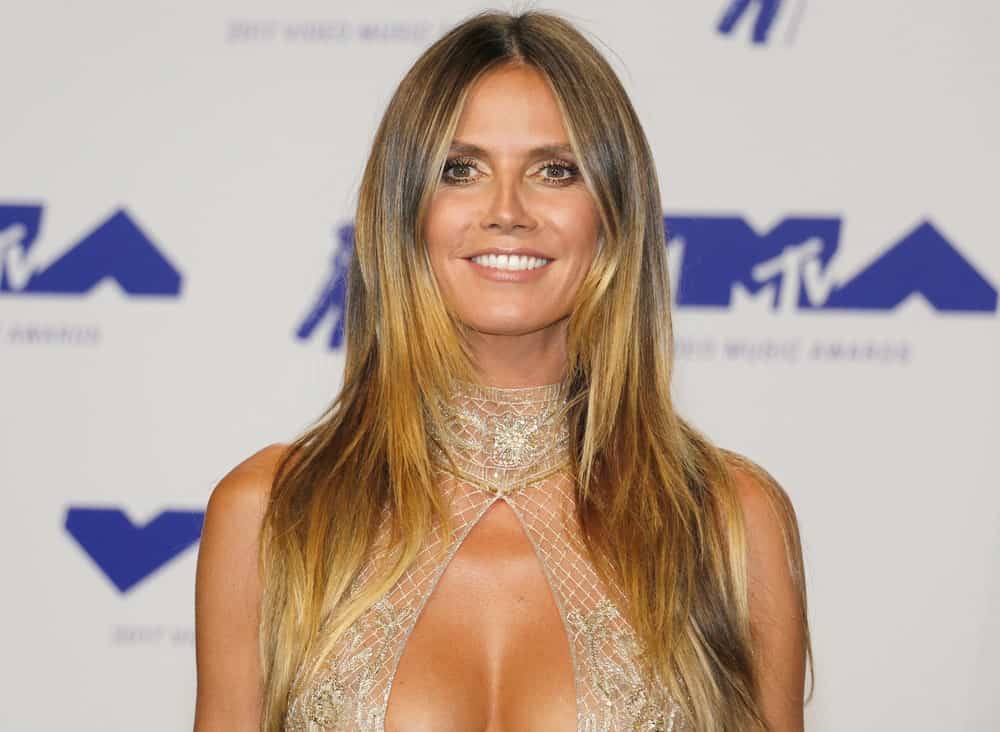 Heidi Klum is a German model. Although, she is popularly known for her modeling, Klum is a business woman, television producer and host, occasional actress, and a fashion designer. In 2008, she became an official American citizen, but she still maintains her German citizenship. In 1997, Klum became the first German to become a Victoria’s Secret Angel. Internationally, Klum is acknowledged for her appearance on the cover of Sports Illustrated Swimsuit Issues. 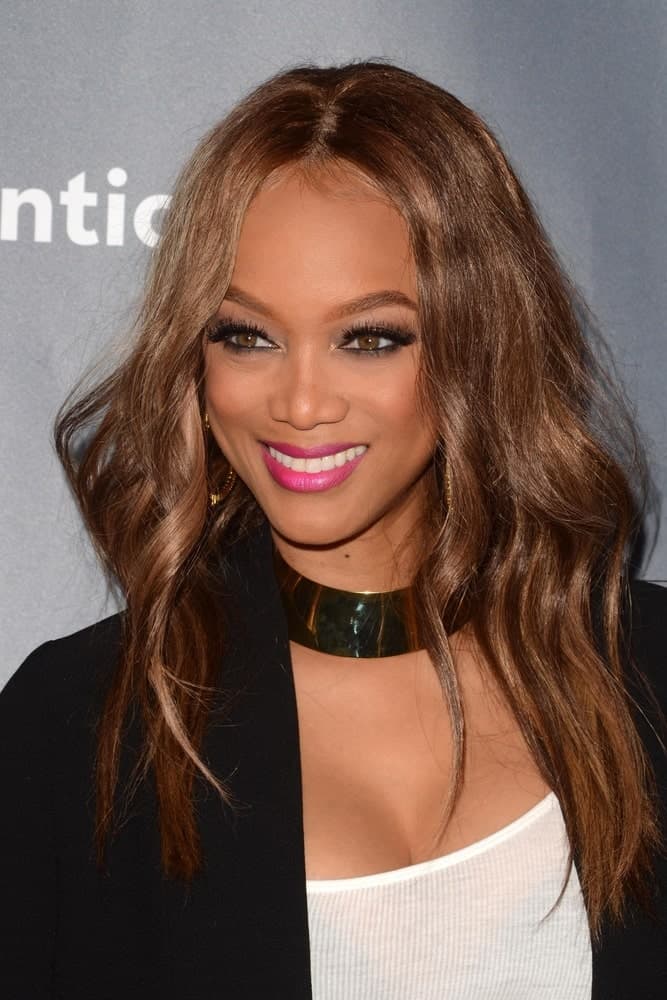 Tyra Banks is an American supermodel. She gained her popularity from appearing on the Sports Illustrated Swimsuit Issue cover twice and she was one of the original Victoria Secret’s Angels. In the early 2000’s, Banks was the world’s top earning model. Apart from being “the” super model of her time, Banks is popularly known for her smize (a way of smiling with your eyes). Being a coach for young models, Banks was the host and judge of America’s Next Top Model. 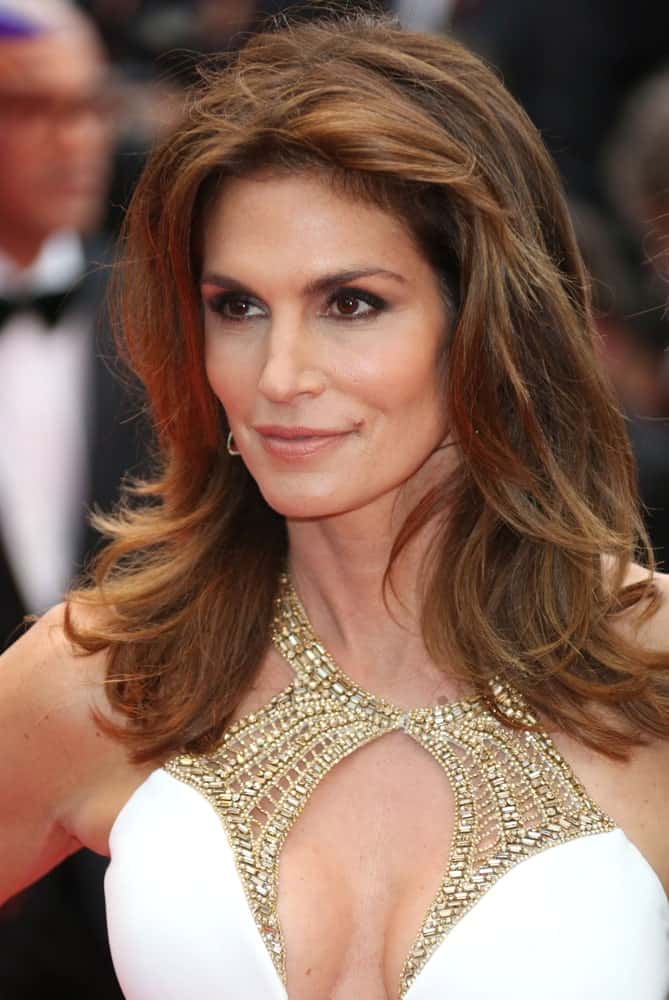 Cindy Crawford is an American model. Because she got so much success in modeling, she has become an international celebrity that is getting lead roles in films and television. In 1995, Forbes named her the highest paid model on the planet.

The mole above her lip has become a trademark. She has been on the cover of W, Vogue, Elle, Allure, People, and Cosmopolitan multiple times. Crawford has also walked the runways for designers like Dior, Ralph Lauren, Valentino, Chanel, Hermes, and many more. 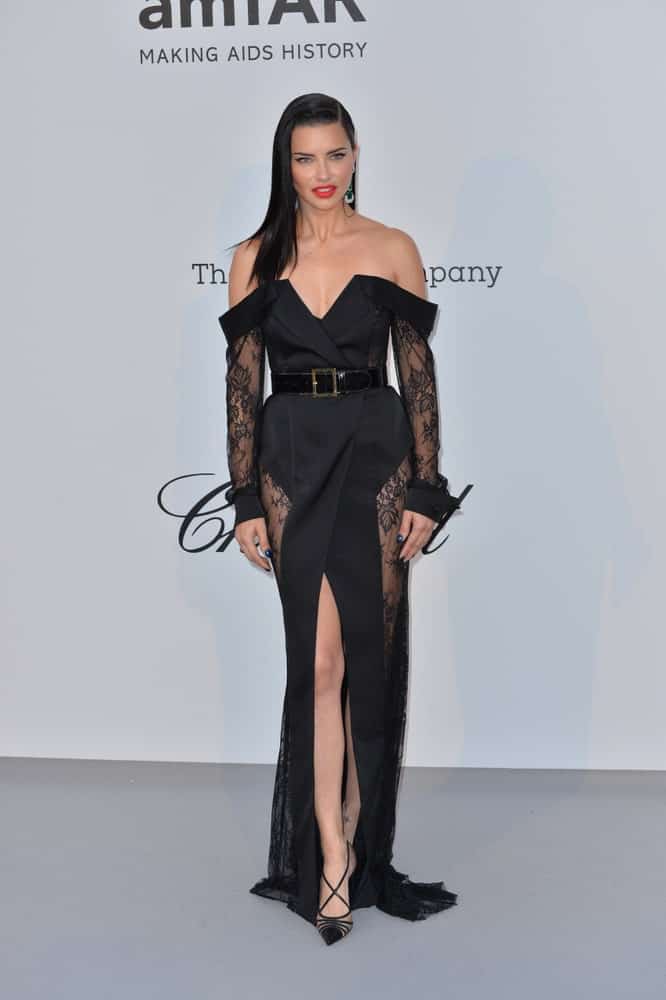 Adriana Lima is a Brazilian model popularly known as a Victoria’s Secret Angel since 2000. From 2003 to 2009, Lima was also the spokesmodel for Maybelline Cosmetics. When she was 15, Lima finished in first place in the “Supermodel of Brazil” competition. The following year, she came in second place for the Ford “Supermodel of the World” competition. After that, she was signed with Elite Model Management in New York City. She was also the 4th highest earning model according to Forbes in 2012. 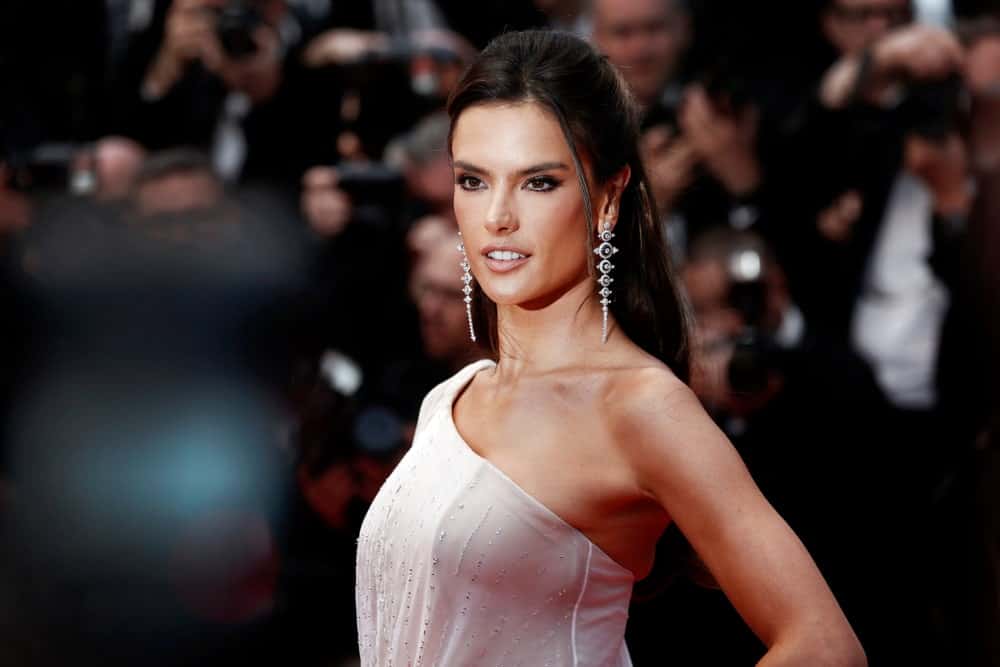