One of the best things about traveling is exploring the history of a given place. Doing so can help us understand how it became what it is today. It can also help us question our own cultures and societies. We have compiled a list of the most historical cities around the world that are still inhabited. All you have to do is decide which one you’ll visit next! 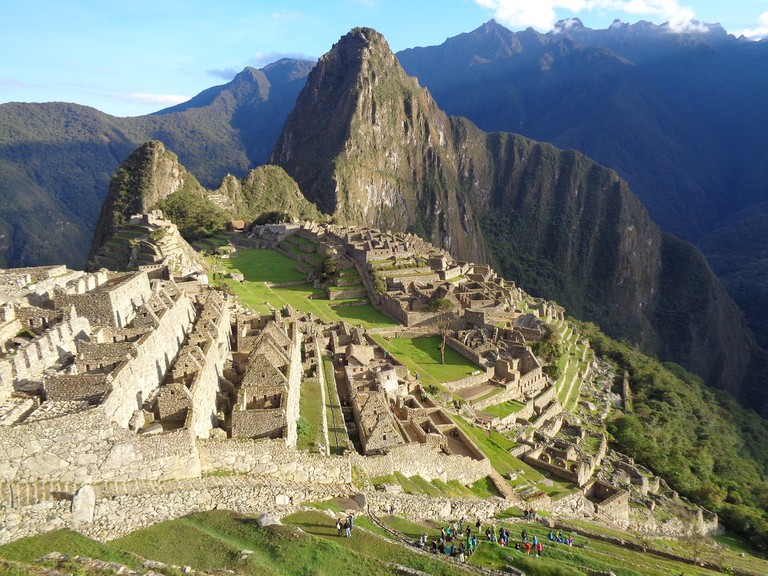 A city located high in the Andes Mountains, Cusco was once the capital of the legendary Incan Empire. Not much is known about the city’s origins, but it is believed that it was built in the image of the puma, an animal sacred to the Incas. Either way, it is clear that the city was constructed in adherence to distinct urban planning. Cusco was advanced both economically and administratively.

Heads of household were expected to pay taxes, and city officials used the money to build infrastructure and provide food and security to the people in times of need. It was also a hub for mathematics, astronomy, and calendar systems. Many ruins are located just outside of the modern city center, which also offers plenty to do and see.