It was in 1964 when the author James Baldwin reflected on the shortcomings of his education. “When I was going to school,” he said, “I began to be bugged by the teaching of American history because it seemed that that history had been taught without cognizance of my presence.”

Baldwin’s thoughts echoed those of many before and after him. Half a century earlier, when Carter G. Woodson had the same frustration, he set the foundation for what would become today’s national Black History Month, observed each February. 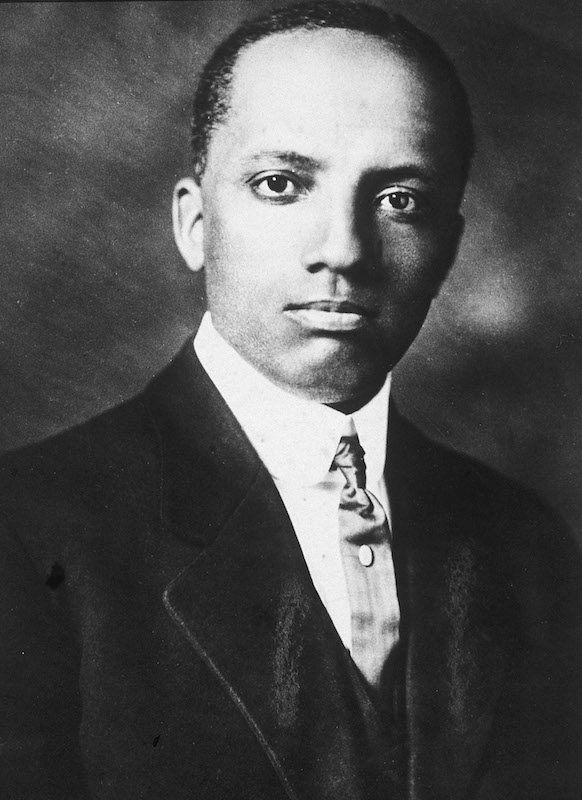 In the early 20th century, while he earned a Masters degree from the University of Chicago and a Ph.D. from Harvard, both in history, Woodson witnessed how black people were underrepresented in the books and conversations that shaped the study of American history. According to the way many historians taught the nation’s past, African Americans were barely part of the story—a narrative that Woodson knew was not true.