In a follow-up study of 400 people, the research team found that long-term users of artificial sweeteners were more likely to have higher fasting blood sugar levels, reported HealthDay. While study authors are by no means saying that sugary beverages are healthier, these findings do suggest that people who drink artificially sweetened beverages should do so in moderation for the sake of their long-term health. 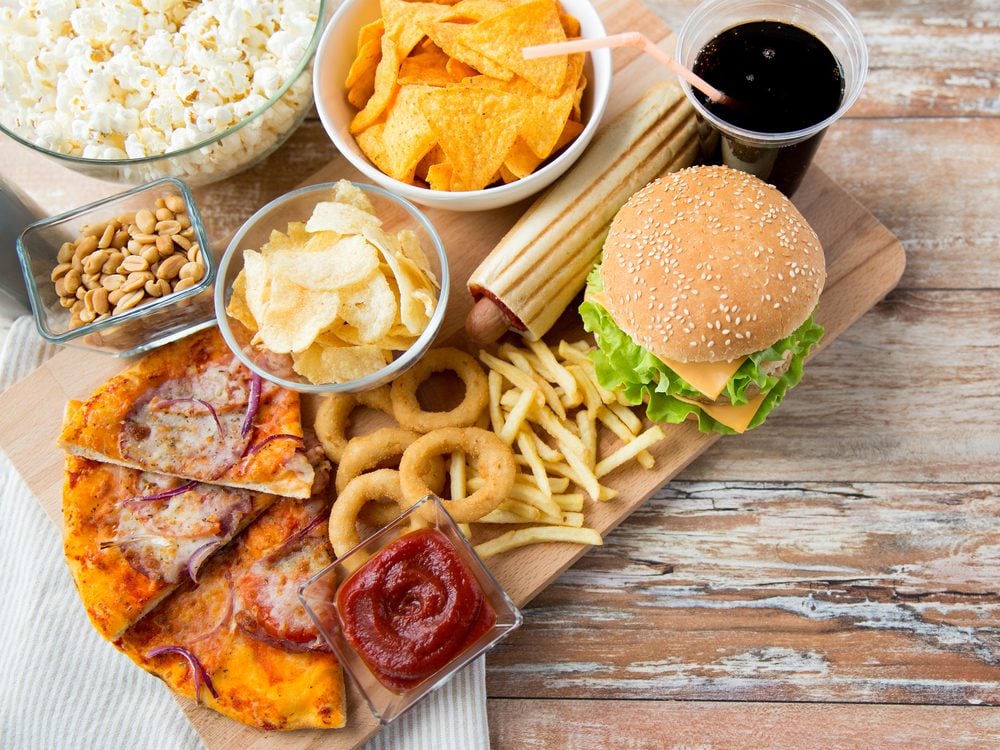 People with diabetes may worry about the carb contents of their meals, but recent research suggests that fat content can affect blood sugar too. In a Journal of Nutrition study from 2011, subjects ate a fat-containing beverage (designed to mimic a fatty meal), then drank a sugary beverage six hours later.

Their blood sugar levels were 32 per cent higher than they were when they didn’t have the fat-containing beverage. It seems that high levels of fat in the blood affect the body’s ability to clear sugar from the blood as well. 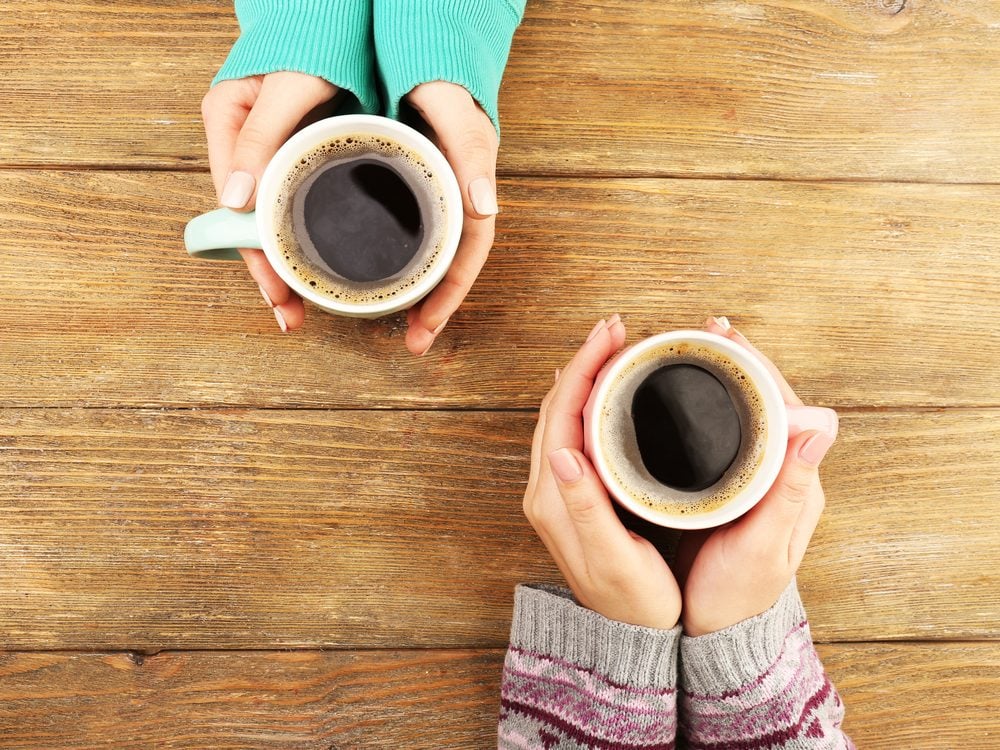 While population-based studies seem to indicate that a java habit can lower the risk of developing type 2 diabetes in the long run, evidence suggests that for people who already have diabetes, caffeine can be tricky. “It’s very individual,” says Aaron Cypess, MD, investigator at the National Institute of Diabetes and Digestive and Kidney Diseases at the National Institutes of Health.

“I don’t want to say don’t drink caffeinated coffee, but I’ll have a patient who’s like, ‘You know my blood sugar was 120 in the morning, and then I had a cup of coffee, black, no sugar, nothing added, and drove to work, and now it’s 200.’” Some people’s blood sugar levels may be more sensitive to the effects of caffeine than others, he notes. 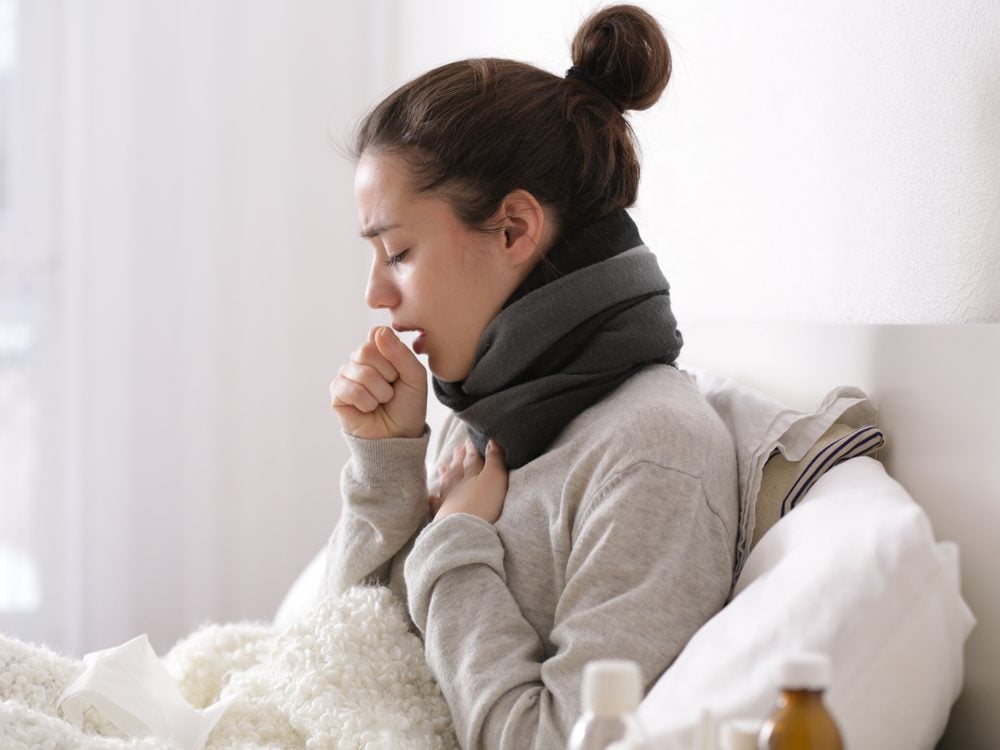 Whether it’s a cold, flu, urinary tract infection, or another health condition, your immune system releases special germ-fighting chemicals that can throw your blood sugar out of whack. “Illness is a form of stress that rouses the body’s defences,” according to the book Stopping Diabetes In Its Tracks.

“One effect is that the liver steps up glucose production to provide more energy. At the same time, stress hormones are released that make cells more insulin resistant. The net result is that blood sugar can rise dramatically when you’re ill.”

Dr. Cypess says he even has “sick day” rules for his diabetes patients—special eating and drinking guidelines to help keep their sugar levels more balanced. Staying hydrated (with non-caffeinated, non-sugar beverages) is critical—it flushes excess glucose out and helps every aspect of your body work better. Diabetes patients should let their doctor know when they’re sick; they may recommend more frequent blood sugar testing or adjust your insulin dosage. 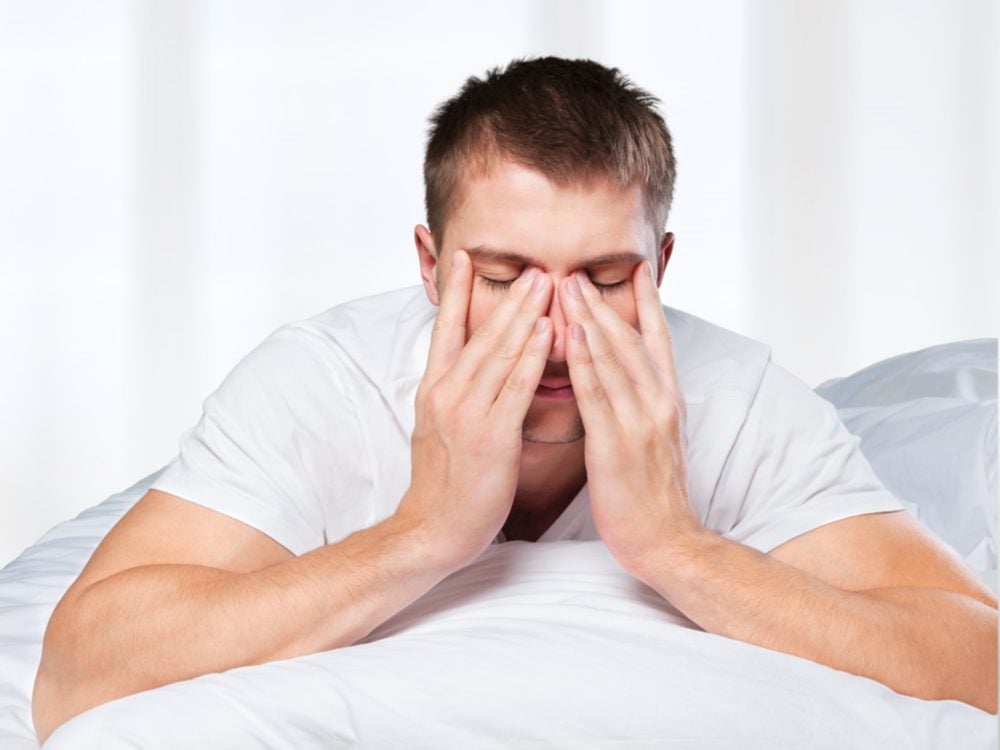 A good night’s sleep may be just the medicine your doctor ordered—especially if you have diabetes or are worried about getting it. A Dutch study of patients with type 1 diabetes found that when they got just four hours of sleep a night, their insulin sensitivity dropped 20 per cent compared to when they got a full night’s sleep, EverydayHealth.com reported.

“Sleep is restorative,” Patty Bonsignore, MS, RN, a certified diabetes educator at the Joslin Diabetes Center in Boston, told the site. “Not getting enough sleep is a form of chronic stress on the body, and anytime you have added stress, you’re going to have higher blood sugar levels.” 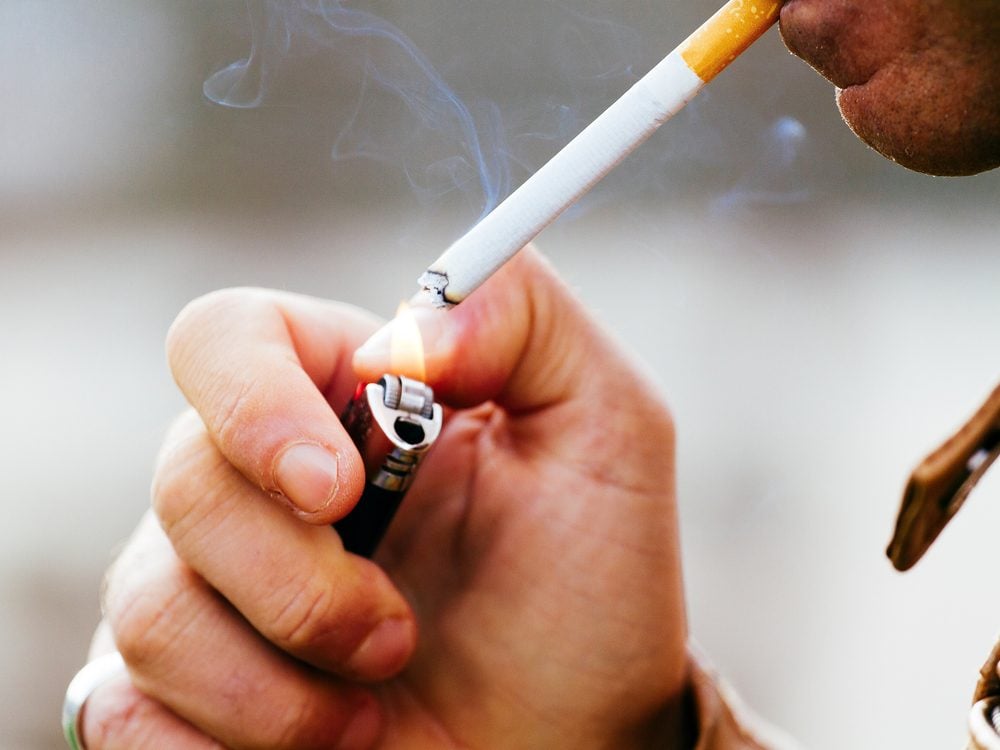 Obviously, a smoking habit isn’t healthy for anyone, but cigarettes are particularly dangerous for people with diabetes. A 2011 study from California State Polytechnic University found that the more nicotine samples of human blood were exposed to, the higher the A1C level (a measure of blood sugar control). These high blood sugar levels increase the risk of serious diabetes complications, such as heart attack, stroke, and kidney failure, WebMD reported.

Certain drugs in your medicine cabinet 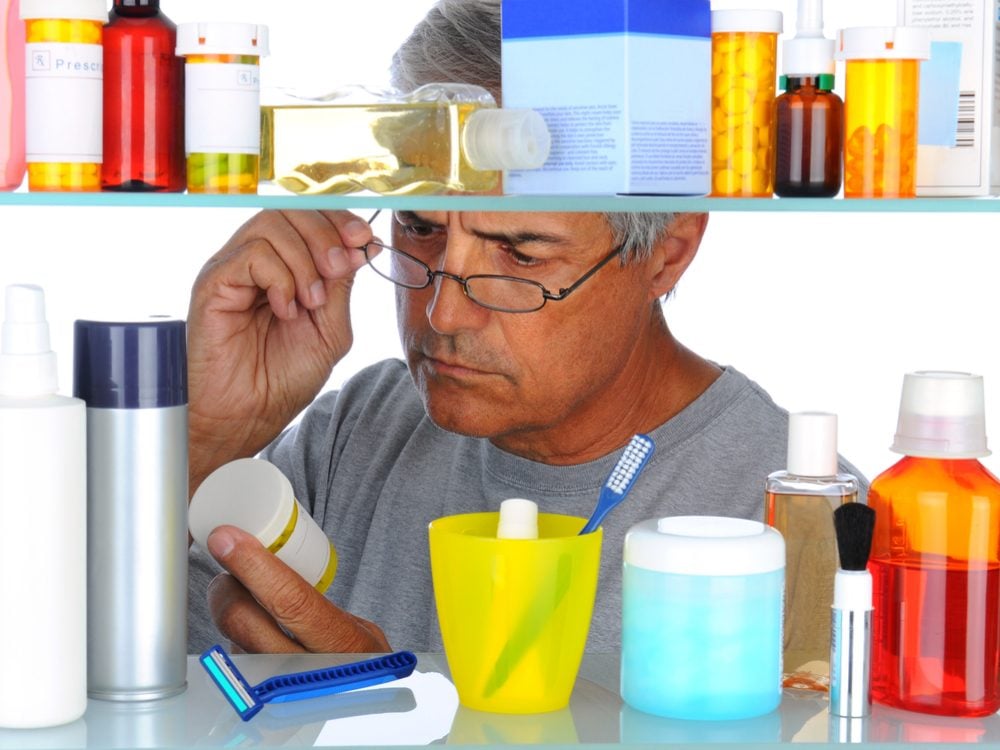 Common drugs, including steroids to control asthma, statins to improve cholesterol levels, and diuretics to lower blood pressure, can raise blood sugar levels. Many of these drugs are important for other conditions, so if you use them, you might need to track and control your blood sugar more closely.