What should you do if you have bruises on your skin for no reason? Why does this happen and should you be worried? If you have bruises, it’s because the capillaries are very thin. What causes this? We as collected doctors’ opinions about what can really be going on in the body if you often have bruises on your skin. Pay attention to this and consult a doctor. The specialist that deals with such problems is called a hematologist. 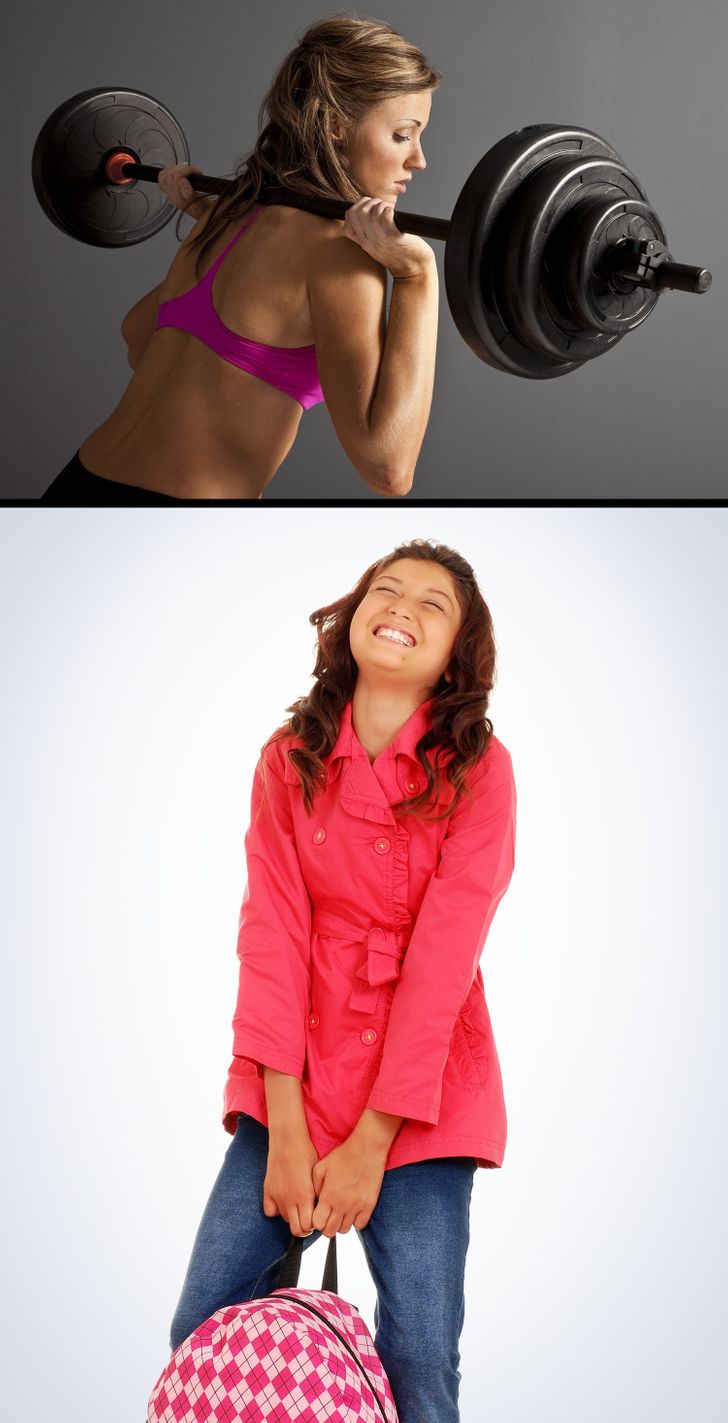 Lifting weights is a secondary reason for bruises. It means that is your blood vessels are already weak and physical activity only gives a final touch. However, too much of physical activity can lead to the damage of even the healthiest capillaries. For example, weight training which you are not yet ready for can be dangerous.

Even kids can get such bruises since overstuffed school bags that are barely liftable are quite common nowadays.

It is believed that such bruises are not very dangerous but it is a demonstration of the fact that you are overdoing it. 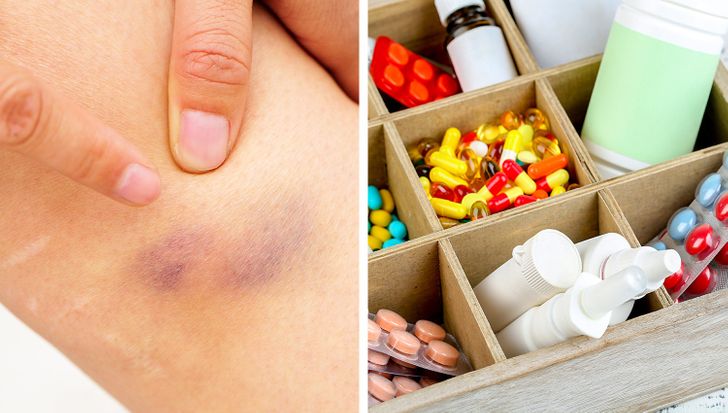 Taking certain medications which influence the blood can lead to the appearance of bruises which can vary from almost non-existent to pretty serious ones. Most of the time, they are caused by antidepressants, analgesics, anti-inflammatory drugs, iron-containing, or anti-asthmatic medicine.

The most common medication which makes the blood more liquid and can lead to bruises is aspirin.

If you have noticed the connection between taking medications and inflammation on your skin, you should see your doctor. It could be that you will need to stop taking the medicine to avoid internal bleeding. 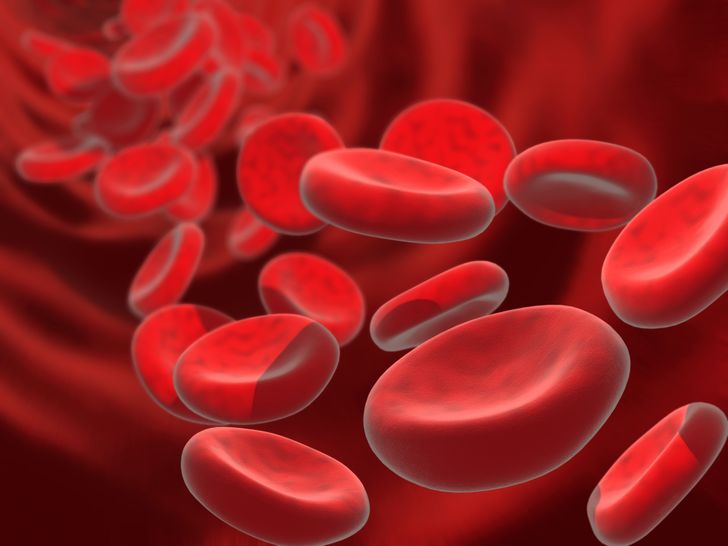