Supercars are vehicles that most of us have only grown up with playing with as toys. These are the cream of the crop when it comes to the automotive world. It used to be that a supercar was something like a Ferrari or even a Porsche. But as the automotive industry has evolved, there have been more players than ever who are coming to the table.

Sporting vehicles became popular in the 1940’s, bringing about cars that prized handling and speed over safety, reliability, and practicality. These vehicles were built for both road driving and motorsport competitions. Porsche, Ferrari, Lotus, and Jaguar were the early adopters of these high-performance machines. Please find below a list with the top 10 future supercars: 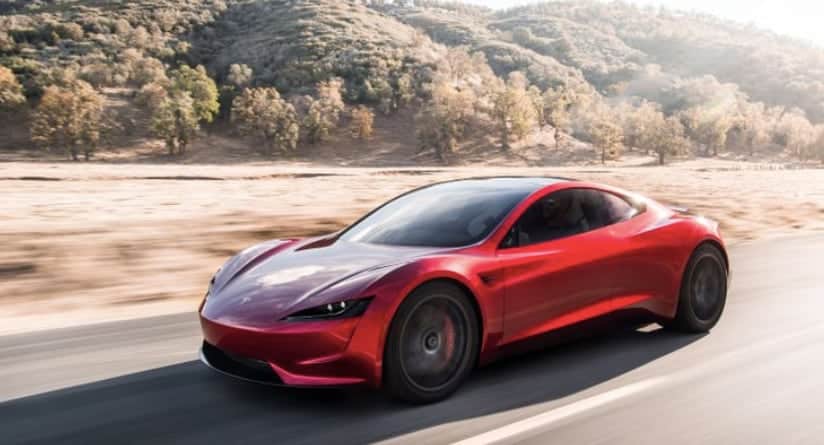 The original Tesla Roadster was a revolution and it set off the electric car race that we see today. So how can the company make it better? Well, the next generation is going to be even faster and offer a plethora of new features. Tesla has established itself as an automaker and now it’s time to start innovating the vehicle lineup again with new features. 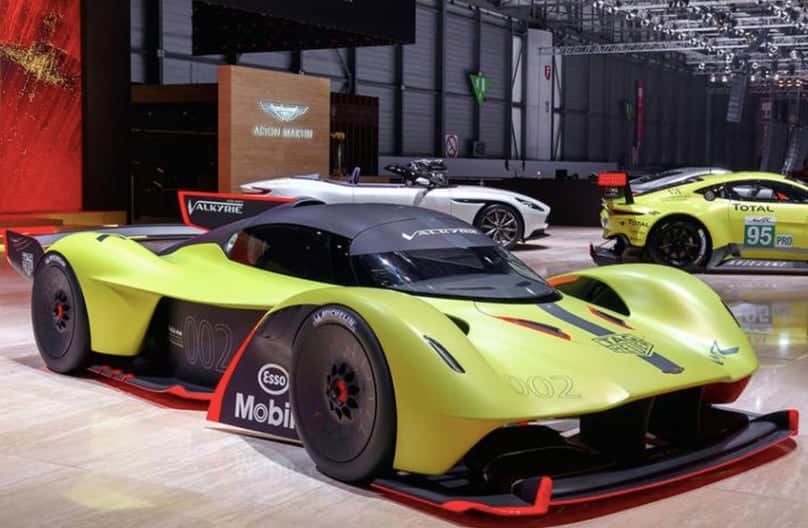 The folks over at Aston Martin have been quite busy, to say the least. The new Aston Martin SUV is dazzling and the Valkyrie is going to bring new heat to the supercar race. With competitors such as the Viper on the Horizon, the Valkyrie will need to bring performance and style. The Valkyrie is scheduled to show its face at some point around the 2020 model year.