The question of if there’s life on other planets is hotly debated across the globe. A series of inexplicable UFO sightings and occurrences has led many to believe that aliens have existed among us. Cynics continually try to explain away these events, while eyewitnesses couldn’t be more certain of what they’ve seen. The most notorious UFO sightings in the world give backing to that when wondering if aliens are real, the answer may just be yes. Here are nine UFO sightings that are difficult to explain.

UFO sightings often turn out to have very simple explanations, such as “aircraft, astronomical objects, rocket launches, balloons (escaped party balloons at sunset are particularly effective!), birds, insects, intensely bright squid lights used by Japanese fishermen, and so forth,” says Seth Shostak, senior astronomer and fellow at the SETI Institute, which is dedicated to exploring the origins of life and intelligence in the universe.

In 1973, before he became president, Jimmy Carter reported seeing a UFO, but it’s widely believed to have been the planet Venus. The debris found at Roswell Army Airfield in New Mexico in 1947 turns out to have been from a top-secret experimental spy balloon project that wasn’t declassified for almost half a century.

But not all can be explained away 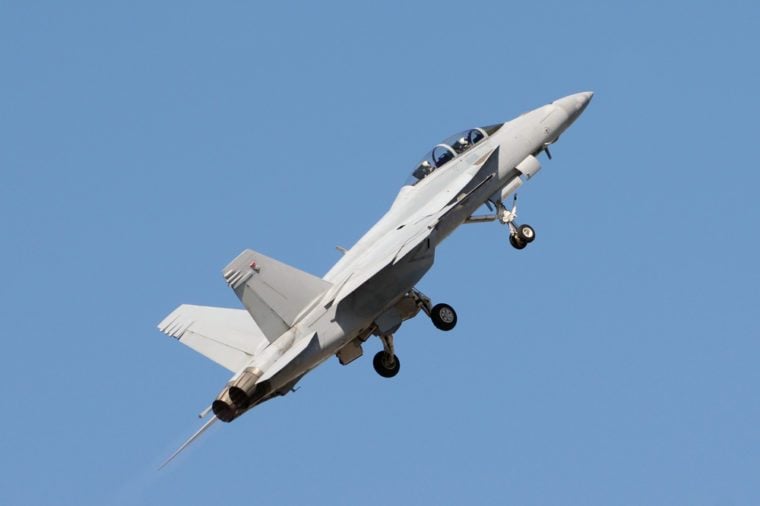 In December 2017, the U.S. Department of Defense acknowledged to The New York Times that it had been running a program focused on investigating unidentified flying objects, or UFOs. The Advanced Aerospace Threat Identification Program (AATIP) received about $22 million in funding between 2007 and when it was shut down in 2012, according to the Pentagon. Two infrared videos were released with the articles that showed an encounter between Navy fighter jets and a UFO off the coast of California in 2004.