The test, hailed a ‘game-changer by scientists, was almost 90 percent accurate in identifying those who went on to develop the disease. 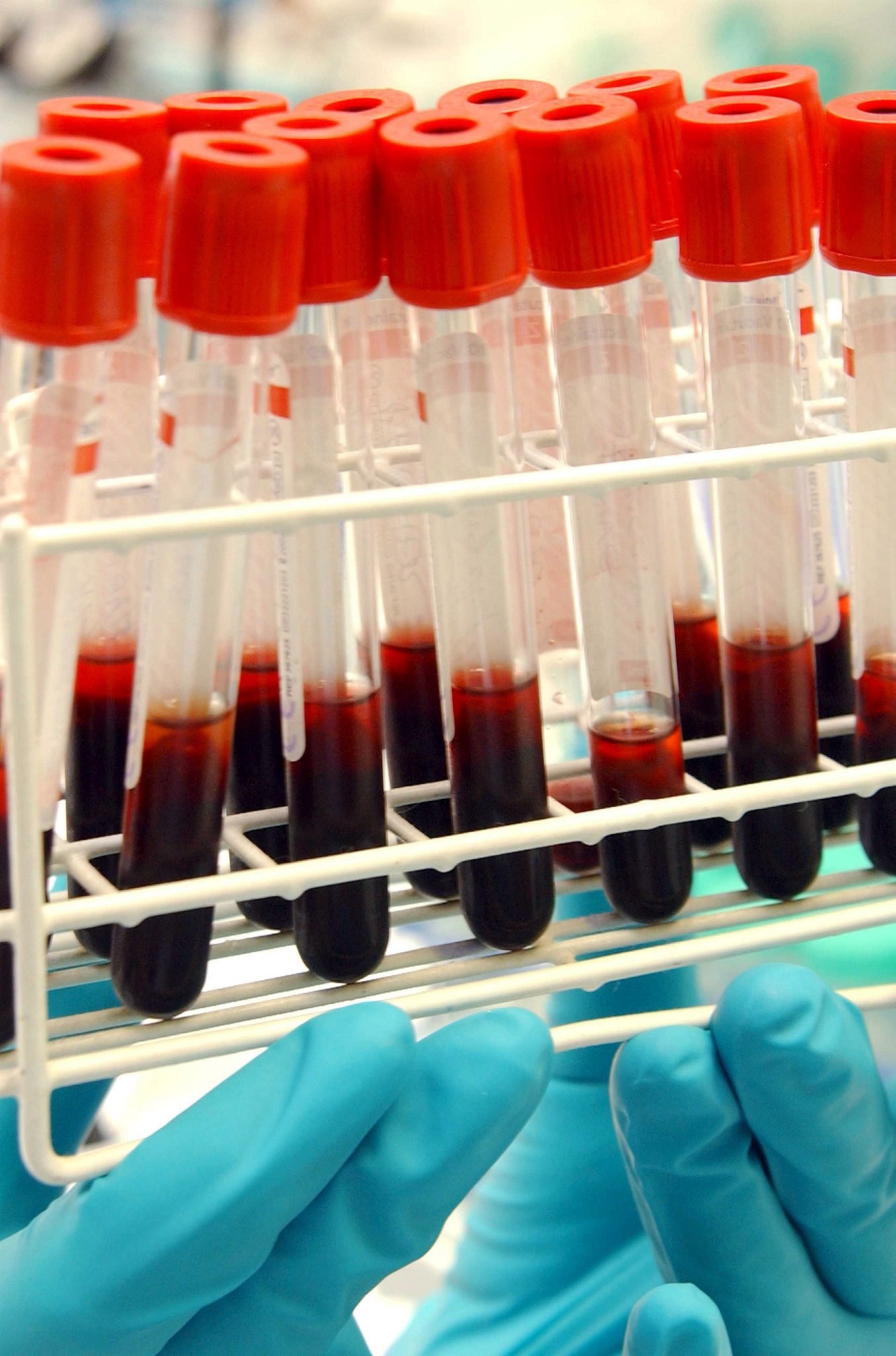 The technique is based on detecting proteins in the blood that signal cell death in the brain. Currently, there are around 850,000 people with dementia in the UK, affecting one in six people over the age of 80.

There is no cure for the memory-robbing disease – the most common form of dementia – which has struggled to get financial support for research. However, the Alzheimer’s Society says delaying the onset of dementia by five years would halve the number of deaths from the condition, saving 30,000 lives a year.

The test has been developed by scientists at Lund University, Sweden. Corresponding author Dr. Niklas Mattsson-Carlgren, of Lund University, said: “The test is rather simple and affordable – is based on a blood sample.

“We expect to see a fairly rapid development of blood-based Alzheimer’s tests in the clinic over the next couple of years.

“A more reliable prognosis is desirable both for patients and caregivers as they try to cope with the disease and make plans for the future.

“Hopefully it will also facilitate clinical trials and accelerate the development of new efficient therapies.”

Professor Masud Husain, a neurologist at the University of Oxford who is not involved in the research, said: “This is a potential game-changer.

“For the first time, we have a blood test that can predict well the risk of subsequent development of Alzheimer’s disease in people who have mild cognitive symptoms.

“We need further validation but in the context of other recent findings this could be a transformative step to earlier diagnosis, as well as testing new treatments at earlier stages of the disease.”

How the test works

Alzheimer’s disease is thought to be caused by proteins building up in clumps or ‘tangles’ in the brain. These rogue proteins, called beta-amyloid and tau, cause brain neurons to die, leading to confusion and devastating memory loss, and eventually, dementia.

Recent research has indicated these proteins leak into the blood where they can be detected. Scientists have been trying to design a test that can accurately detect them. But none had been sensitive enough – until now. Experts urged caution that there was still some work to go before the test was available.

Prof Tara Spires-Jones, UK Dementia Research Institute Programme Lead at Edinburgh University, described it as an “important step” on the road to a blood test.

She said: “But it is important to note that we are not there yet.

Alzheimer’s disease is the most common type of dementia, affecting between 50 and 75 percent of those diagnosed.

Symptoms of dementia include memory loss, confusion, and problems with speech and understanding.

Alzheimer’s disease is named after the doctor who first described it in medical literature, Alois Alzheimer.

A hallmark of the disease is the build-up of amyloid-beta proteins in the brain, to cause plaques.

This results in the loss of connections between nerve cells in the brain, and ultimately the death of those cells and a loss of brain tissue.

Those people living with Alzheimer’s also have a shortage of some key chemicals in the brain, which help transmit messages.

A lack of these chemicals means the brain is unable to process some messages as it would previously.

Though there is no cure for the disease, some treatments can help boost these chemical messages, to ward off some of the symptoms.

However, in the absence of a cure, it is a progressive disease. More symptoms appear and become more severe over time. Dementia is a terminal condition.

“So this is not yet a foolproof way to predict disease.”

Prof Tom Dening, Director of the Centre for Old Age and Dementia at Nottingham University, said the results were “impressive.”

He added: “But in largescale practice, it could need to a lot of misdiagnoses – both people wrongly diagnosed as having Alzheimer’s and people who in fact have it being missed.”

The test would be used in people with mild cognitive impairments (MCI), an umbrella term for slight problems in thinking skills. Dr. Sara Imarisio, head of research at Alzheimer’s Research UK, said: “Like dementia, MCI is an umbrella term describing several symptoms and can be caused by a number of different underlying diseases.

“We know that over 50 percent of people with MCI will go on to develop dementia and it is important that we try to identify those who will and those who will not – to be able to offer appropriate treatment and advice.” Oskar Hansson and his colleagues in Sweden used data from 573 US and Canadian patients in their 60s and 70s with MCI.

Researchers compared the accuracy of several models based on various combinations of blood biomarkers to predict who would go on to get dementia over four years. They found the best predictive model was based on a form of tau protein called P-tau181 and NFL, a protein that reflects the presence of neuronal death and injury.

It was up to 89 percent successful based on comparison with mental tests that diagnose Alzheimer’s disease. But the scientists say further research with larger cohorts is needed to validate their findings, published in Nature Aging.

An end to invasive tests

The breakthrough offers hope of prescribing medications – or lifestyle changes – when they are most likely to work. One of the reasons drug trials have failed to date is they are given too late – after the condition has already taken hold.

It could also replace expensive PET (positron emission tomography) scans and invasive lumbar punctures to analyze cerebrospinal fluid (CSF). Previously, they were the only way to detect tell-tale proteins.

But the blood test was “even better” than CSF biomarkers from painful lumbar punctures.

Dr. Imarisio said: “Blood tests for predicting the risk of Alzheimer’s disease are getting ever more advanced.