According to The World Health Organization, a stroke is in third place on the list of the deadliest diseases and disorders. Unfortunately, most strokes aren’t even noticed until it’s too late.

I wants to show you how to recognize a stroke and how to prevent it from taking a life. 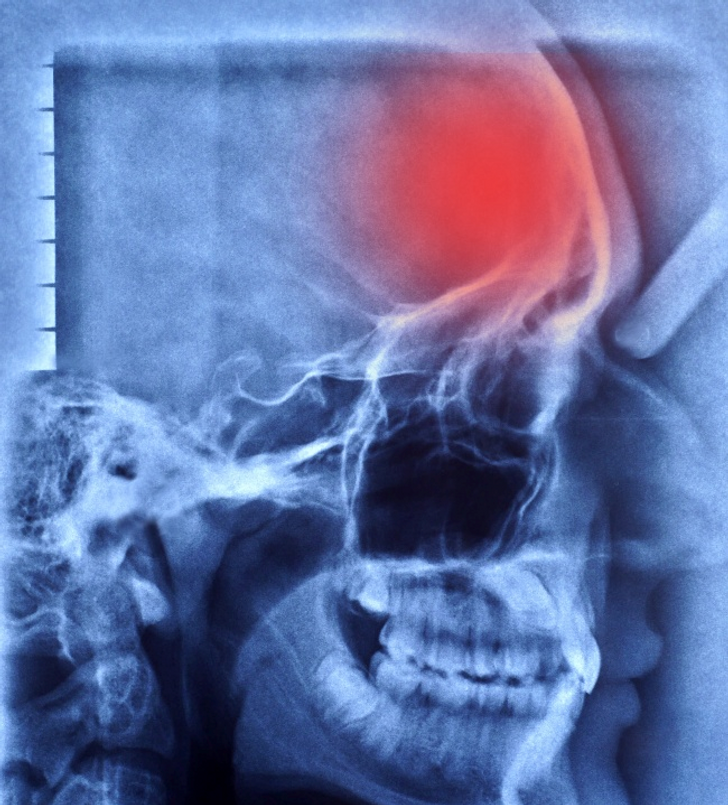 Doctors identify two types of strokes: a hemorrhagic stroke and an ischemic stroke caused by a vessel blockage.

An ischemic stroke can have no distinct symptoms and can easily go unnoticed.

According to statistics, 80% of strokes are of the ischemic type. 37% of these stroke patients die, 31% of those who had a stroke need constant care, and 20% can’t walk on their own afterward.

What happens during a stroke? 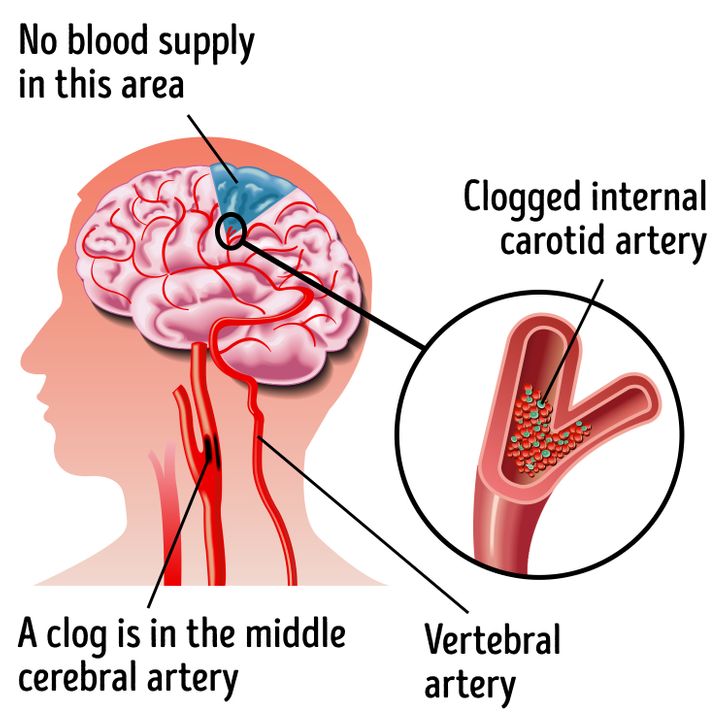 The most common reason for an ischemic stroke is a clot or a spasm that blocks the blood flow in a certain part of the brain. The tissue around the clotted vessel swells and the space in the skull is limited. The intracranial pressure increases and a headache appears.

The entire brain suffers from the high pressure. During the stroke, one’s arms and legs can stop moving, a person might lose their coordination or the ability to hear or speak. In some cases, even hallucinations are possible.

After some time, the blood flows into the neighboring arteries and veins, and the swelling disappears along with the headache. However, the nervous system takes a lot of time to recover. Some of its functions might disappear completely.

In cases of a very mild stroke, the memories of yesterday or the events that happened 10 years ago disappear. In more serious situations, the person becomes disabled.

But if the stroke is recognized on time, there is a good chance that damage could be prevented.

Symptoms of an ischemic stroke 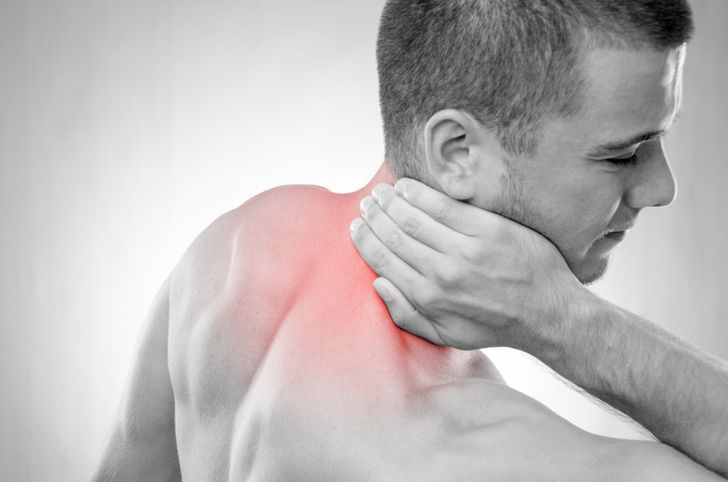 There may be no difference in symptoms between the 2 types of strokes, but either way, the wrong approach in treatment can kill the patient. That’s why it’s very important to call a doctor immediately to be diagnosed correctly.