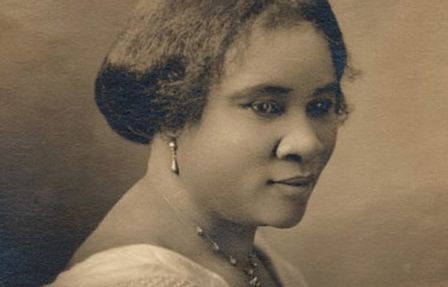 Born in 1867 to former slaves on a Louisiana cotton plantation, Madam Walker rose in power to become America’s first female self-made millionaire. She did so through the creation of the Madam C.J. Walker Company. Headquartered in Indianapolis, Indiana, her company was a cosmetics manufacturer that specialized in beauty and haircare products for African American women.

Walker’s business prowess was matched only by her philanthropy and activism. She helped establish a YMCA in the black community of Indianapolis and contributed funds to the Tuskegee Institute. Upon moving to New York, she joined the NAACP, donated generously to the NAACP’s anti-lynching fund, and commissioned the first black architect in New York City to build Villa Lewaro, her home on the Hudson where great minds such as W.E.B. Du Bois and Booker T. Washington gathered to discuss social matters important to the African American community.

By the time of her death in 1919, she was known not only as a remarkably successful African American business owner, but one of America’s most successful entrepreneurs of all time. 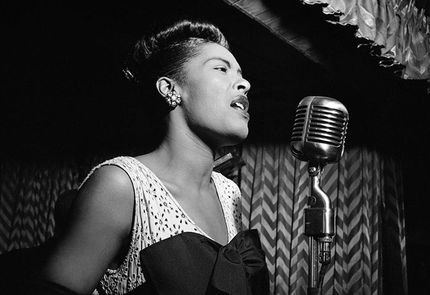