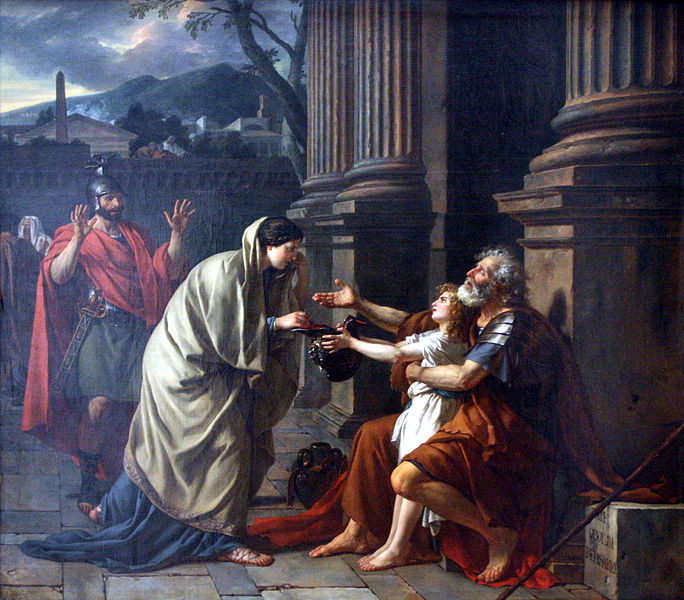 Doing good deeds is part of human nature. They just can’t decide why we do them. Altruism or selflessness is the principle or practice of concern for the welfare of others. It is a traditional virtue in many cultures and a core aspect of various religious traditions. though the concept of “others” toward whom concern should be directed can vary among cultures and religions.

After all, what is the point of helping others, if they are not guaranteed to return the favor  Robert Trivers of Rutgers University in New Jersey argues that natural selection favored our altruistic ancestors because they could expect to benefit. However these tendencies became misguided as we developed a globalized world.

The act of pressing one’s lips against another person or an object. Cultural connotations of kissing vary widely. Depending on the culture and context, a kiss can express sentiments of love, passion, affection, respect, greeting, friendship, peace and good luck, among many others.

There are theories that it is associated with memories of breastfeeding and that ancient humans weaned their children by feeding them from their mouths, which reinforced the link between sharing saliva and pleasure. Another idea is our foraging ancestors were attracted to red ripe fruit and so developed red lips to tempt sexual partners.

Kissing has been shown to reduce levels of the stress hormone cortisol and increase the bonding hormone oxytocin, so is good for our health and happiness.