Over 30 million people worldwide are thought to suffer from Alzheimer’s. In the last decade, many potential Alzheimer’s treatments that have been developed turned out to be unsuccessful, which is why this new drug brings hope to millions.

Promellu is here to tell our readers what this means and help them make sense of the information out there.

The medication targets the underlying cause 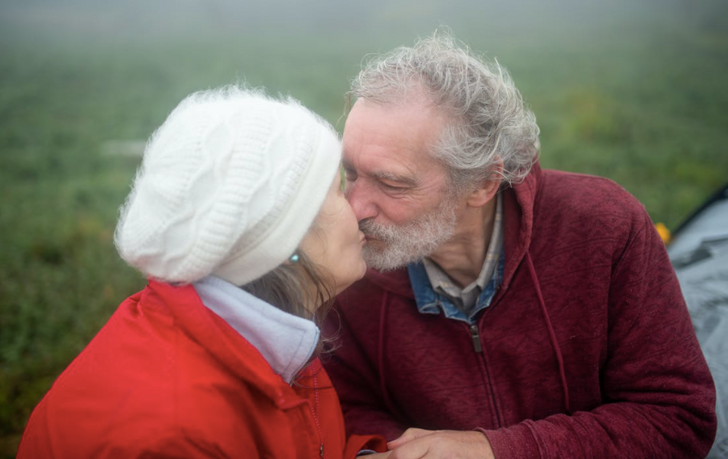 A person with Alzheimer’s has a higher amount of proteins in their brain that clump together and inhibit regular brain function. The new drug, Aducanumab, which has been approved by the Food and Drug Association (FDA) in the U.S., works by targeting these protein clumps and reducing their numbers.

Moving in the right direction 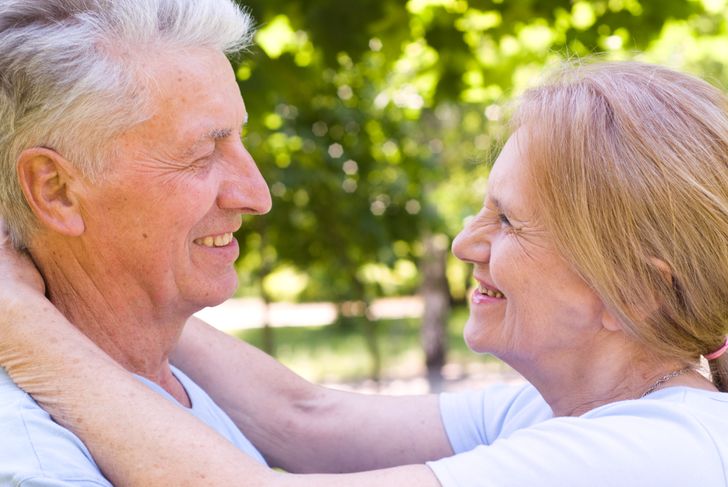 One patient who took part in a clinical trial says he believes the drug has helped him. He said, “I feel like I’m not quite as confused. Although it’s still there, it’s not quite as bad. And I’m just getting a bit more confident now.”

He had been taking the drug for a couple of years in the trial and said, “I haven’t caught up to the level that I was before — but I’m heading in the right direction.”

Many welcome this drug’s approval 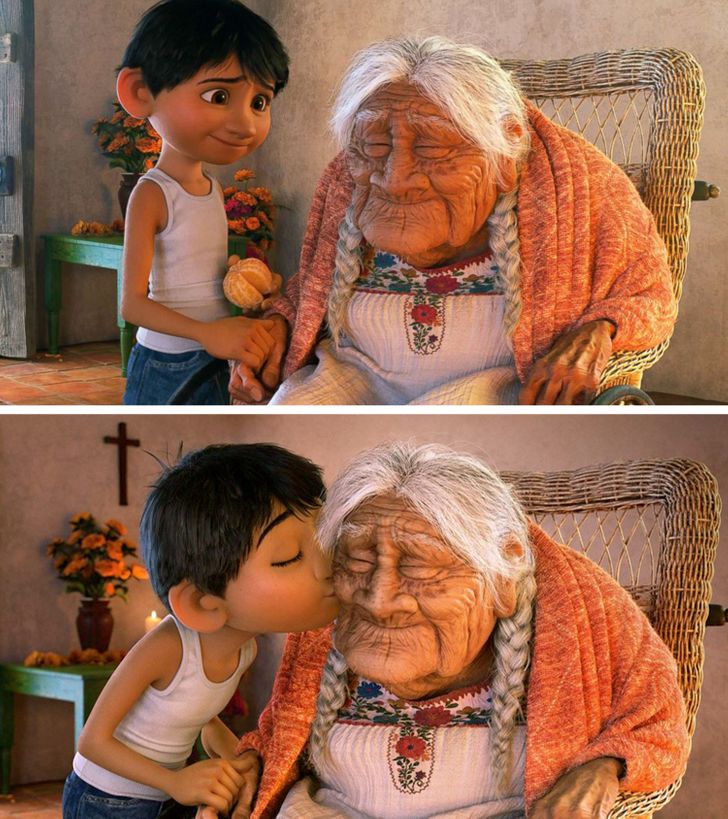 There are many people in the scientific community that are pleased with the FDA’s approval of the drug. This is especially true for the director of the UK Dementia Research Institute, who believes this is a great milestone in the journey to find a cure for the disease.

A professor at the University of Edinburgh also expressed excitement about the drug’s approval and said that it’s a great start to “search for treatments targeting the causes of Alzheimer’s disease.”

There’s some controversy surrounding its approval 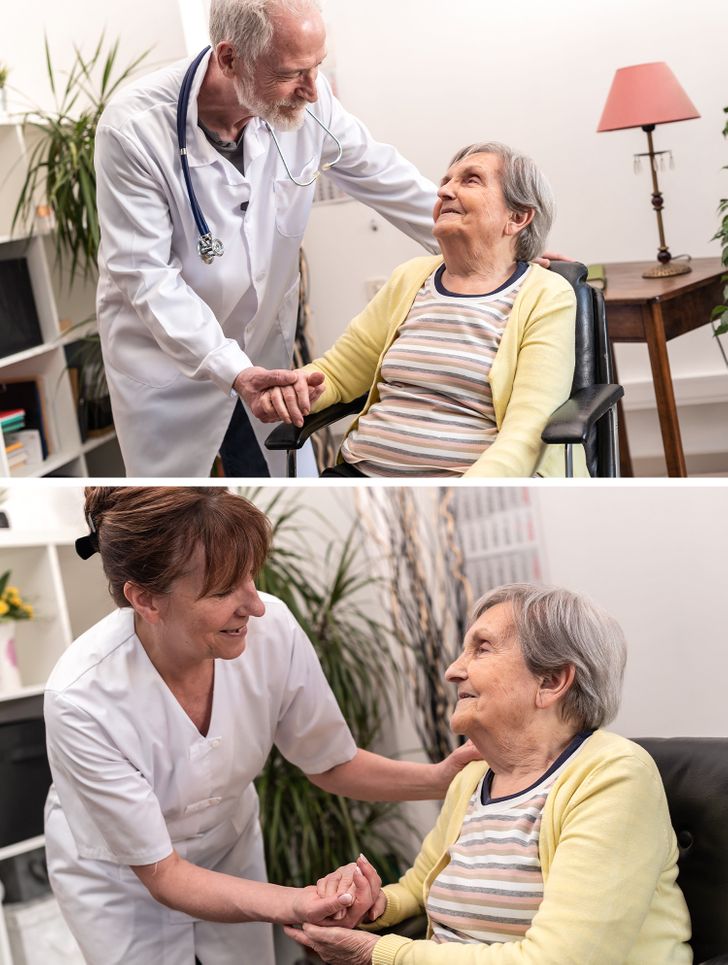 While this is a step in the right direction, there’s still a long way to go before the masses can access this drug.

In a trial of around 3,000 people, the drug had not shown much sign of slowing the deterioration of people’s memory. But after the company analyzed the data further, it showed that in higher doses it slows the effects of Alzheimer’s. 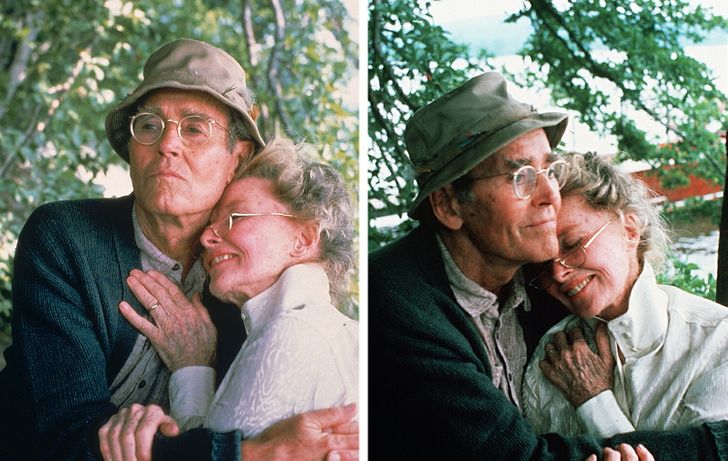 What do you think about this drug?