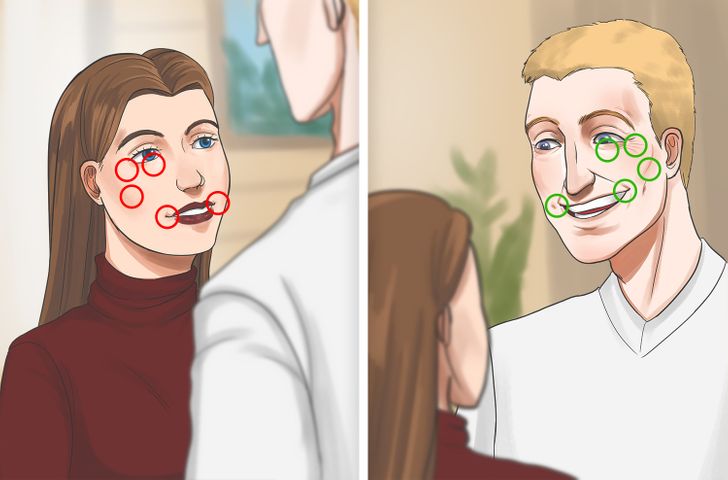 Can you detect a fake smile? Pay very close attention to the angles of their lips and the wrinkles around their eyes. A genuine smile involves tons of facial muscles. So when somebody really laughs at your joke, you can see lines around their eyes. The fake ones don’t involve as many muscles, and they look tensed and forced. 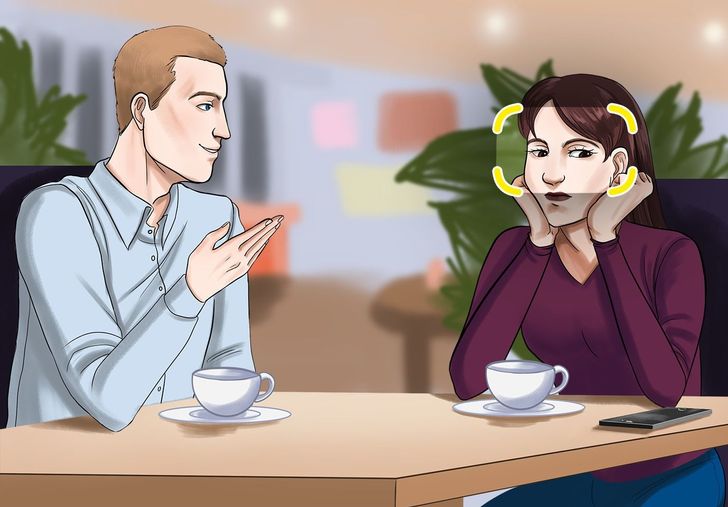 Lack of eye contact is, from the start, a bad sign when talking with someone. It might mean that they are not that interested in the conversation, not attracted to you, or that your connection is not as genuine as you thought. Moreover, they might be lying to you because avoiding eye contact is a sign that they are hiding something.

6. They turn their feet away. 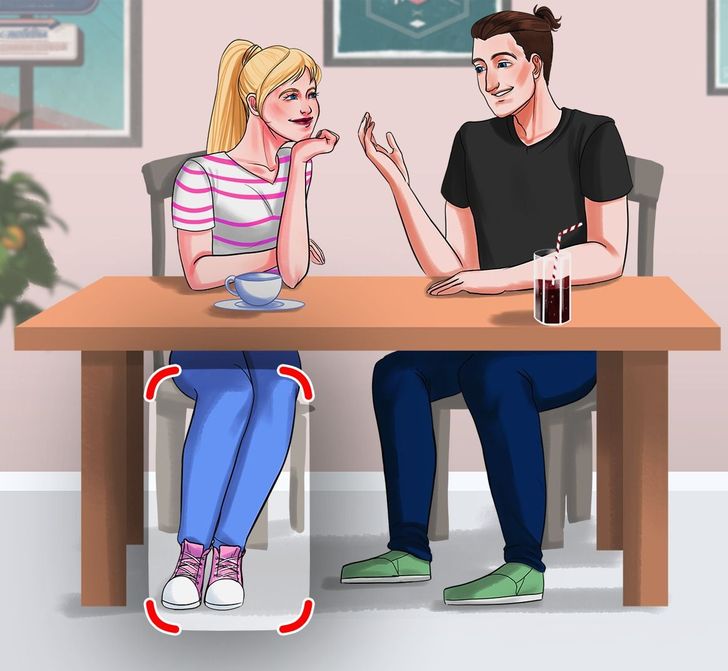 If they are not very invested in the conversation, and thus in you, they will position their feet in another direction than directly toward you. Usually, together with the feet, the torso turns as well. Experts call this “ventral denial” or, in our own words, discomfort.

7. They give one-word answers. 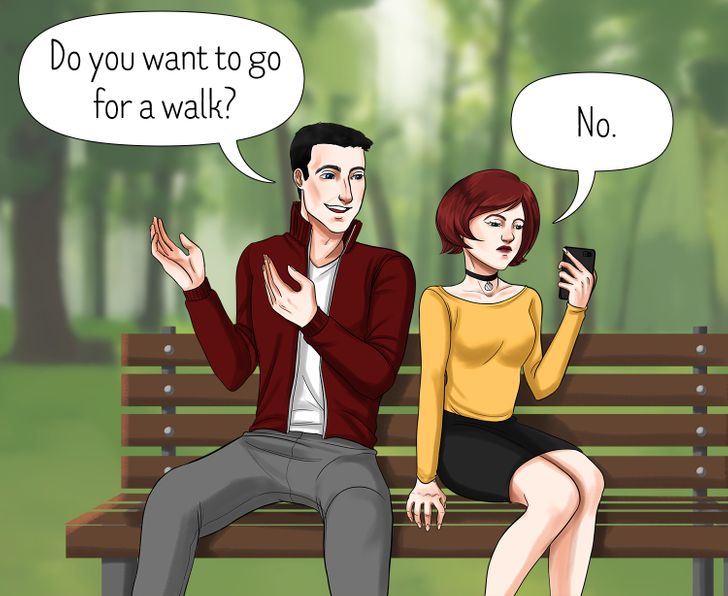 If each time you ask a question or start a conversation, their answer is minimal, then they might not be that interested in you. And you can’t make someone talk to you if they don’t want to. Very short answers formed from only one to 3 words show that they might just be responding out of obligation or politeness.

8. They change the tone of their voice. 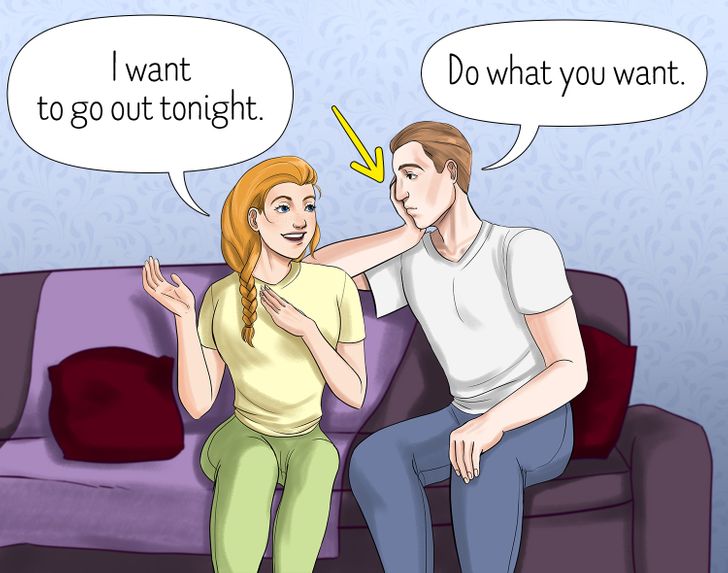 The tone of voice sets the tone of the bond, or so they say. You’ve probably noticed, though, that when someone speaks in a cold or sharp way, they want to keep their distance — and you will feel to do the same.

9. They keep their hands on the armchair they’re sitting in. 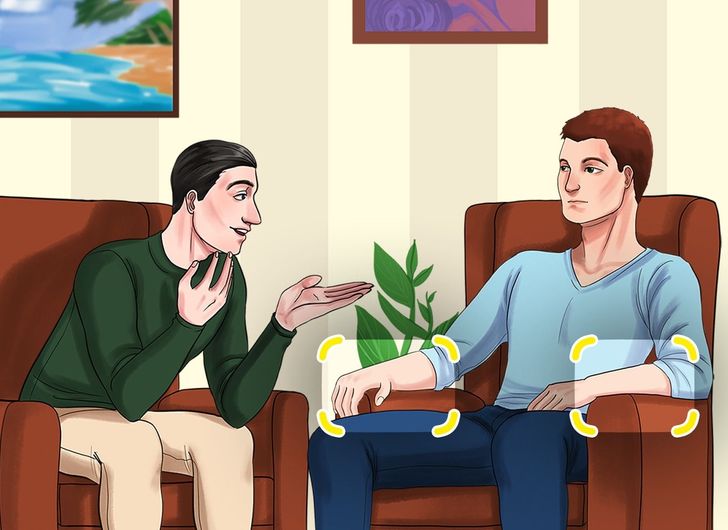