To work out what a man thinks of you, you don’t have to ask him straight out or play the guessing game. Just observe his pose. Irrespective of what a person says, their physical gestures can reveal so much more about their true intentions.

We put together a collection of the most common poses adopted by men that indicate their true feelings. This is a reliable way to understand whether he feels that spark or not.

1. He smoothes out or tousles his hair 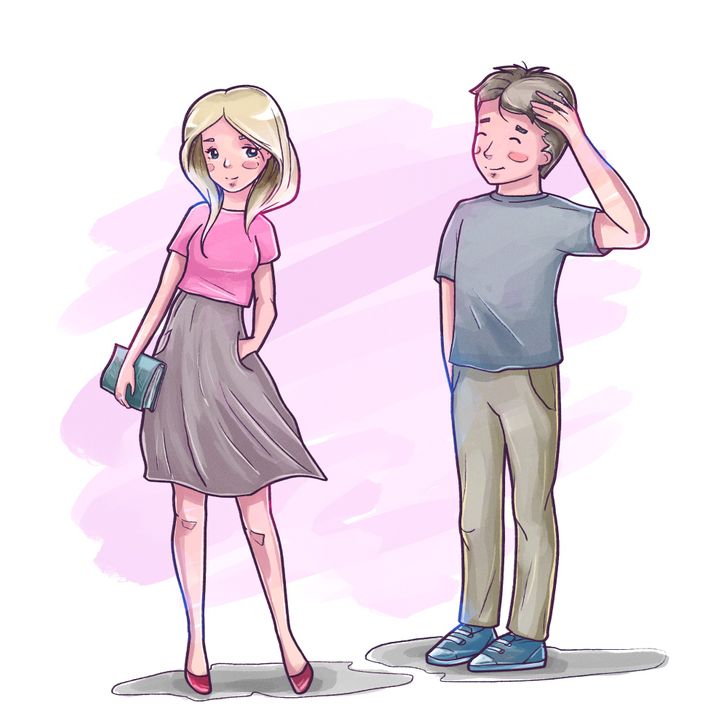 In this way, men often try to give themselves confidence. When we see an attractive person, we instinctively try to smarten ourselves up by doing such things as rearranging our hair. This rule also holds true for women.

2. He places his hands near his waist 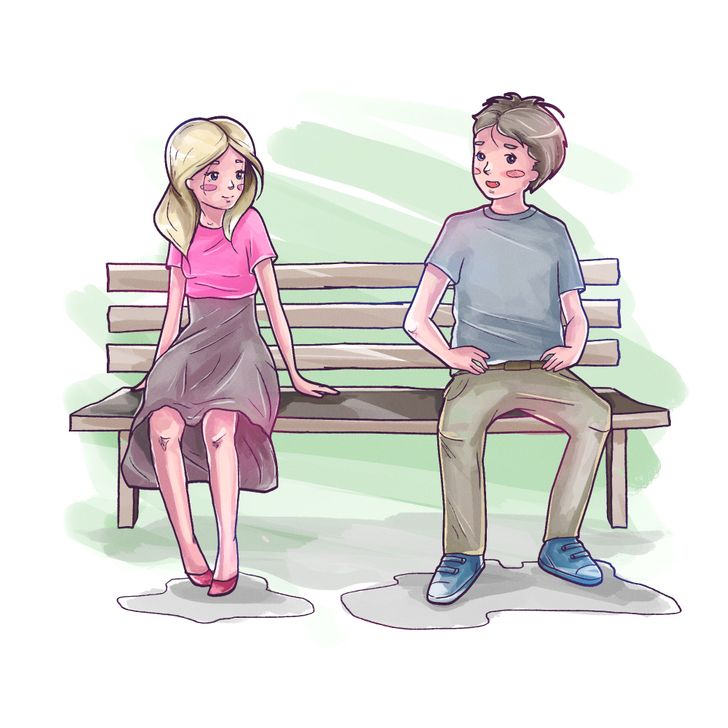 If a man keeps his hands near to his hips — by putting them in his pockets or holding on to his waist, for instance — this is a very clear signal that he’s trying to demonstrate his strength. The same idea is expressed when a man places his legs wide apart when sitting down.

3. He tries to occupy as much space as possible 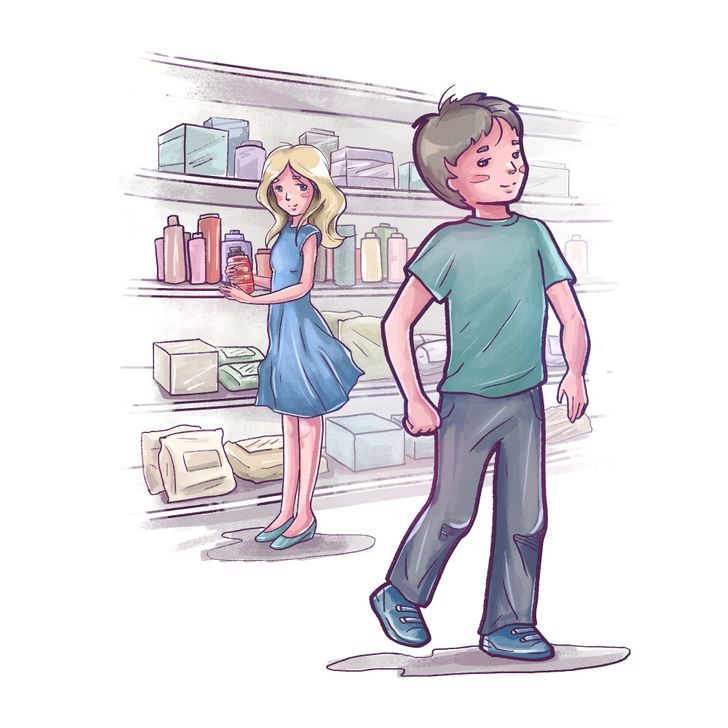 Many male animals, when the struggle begins to win over a female, use the technique of puffing themselves up by sticking out their feathers or fur, for example. This is done to make them look as big as possible. When a man does something similar in the vicinity of a woman, this is that same ancient instinct kicking in.

4. He adopts an open pose 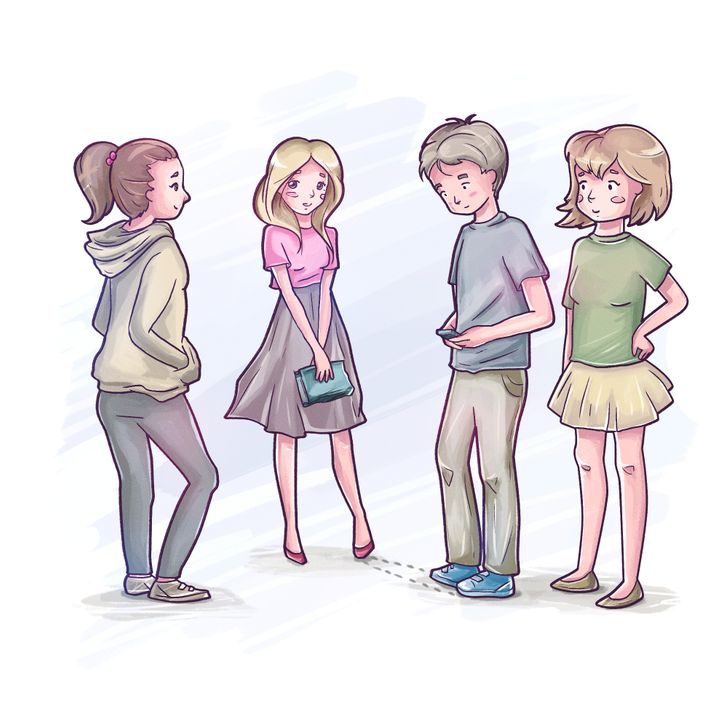 In social situations, we subconsciously adopt a more open pose towards the individual we find attractive. Pay attention to their feet as well. Most people don’t notice when they have rotated around to face the person they want to speak to, but it’s perfectly obvious when it happens.

5. He speaks with greater eloquence 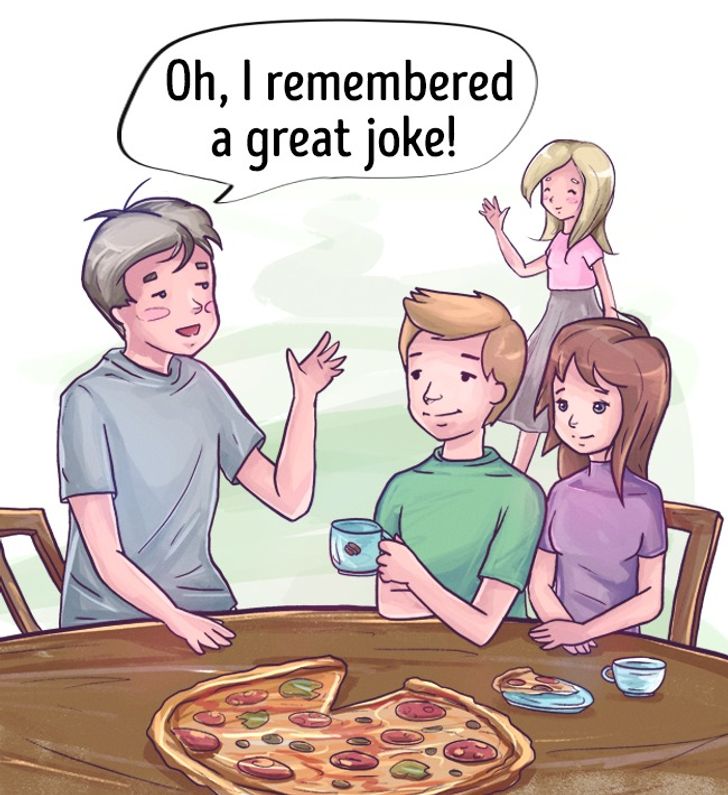 Look out for those moments when a man becomes more talkative when you appear in his field of view. This is an indication that he wants to impress you.

6. He copies your pose 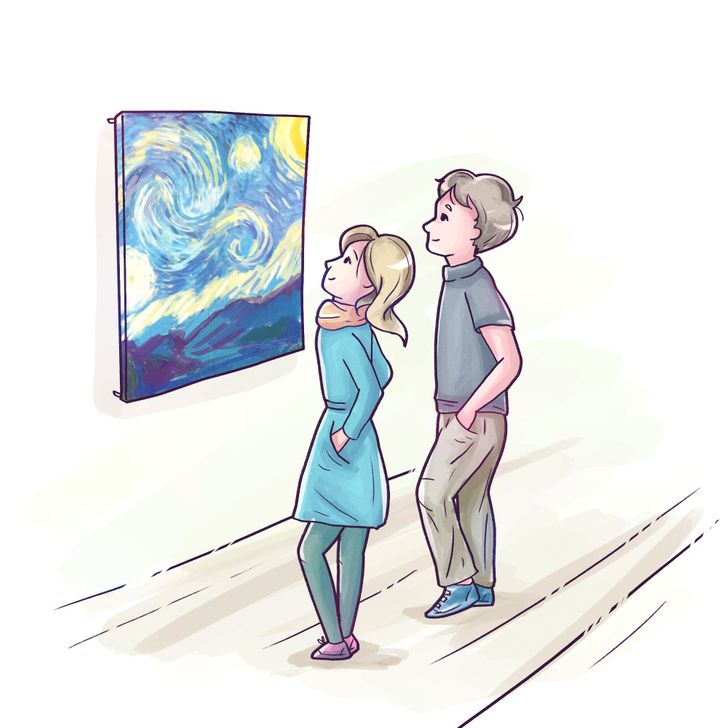 Take a look and see if a man at least partially “mirrors” the poses you adopt. This indicates that he’s trying to understand you and find something in common with you, and this is subconsciously reflected in his body language. 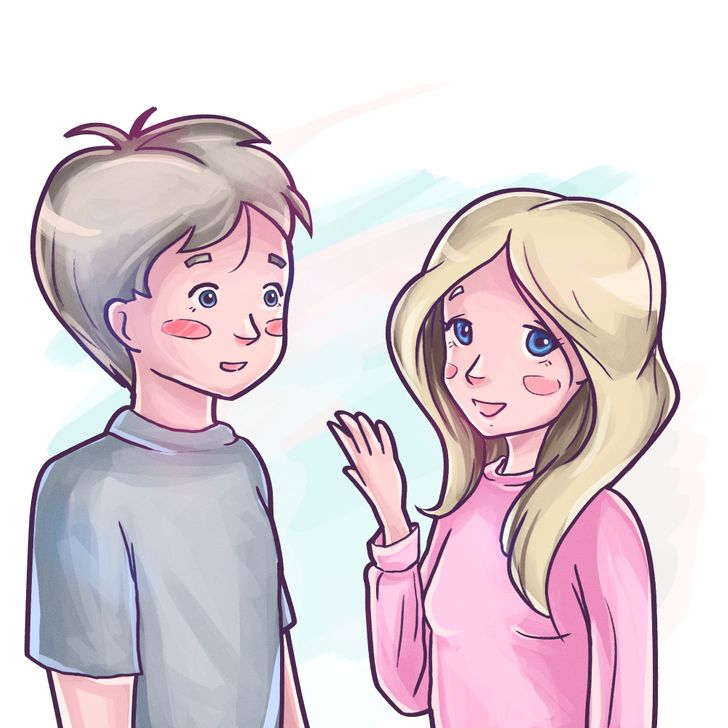 If a man likes you, the expression on his face will be friendly and open. His gaze will be kind and indicate fascination, and if he’s nervous, he might blush.