American history is filled with some amazing stories. The thing is, some of them aren’t exactly true. Just like any country’s history, the United States has plenty of historical records that are really just great exaggerations. Many of these exaggerations have been repeated so often that we no longer recognize them as myths. We simply assume that they are a true and bona fide part of our history. Still, it’s good to know the truth behind some of these myths, as well as what’s been made up, changed, or exaggerated. Read on for 7 of the most persistent U.S. history myths. 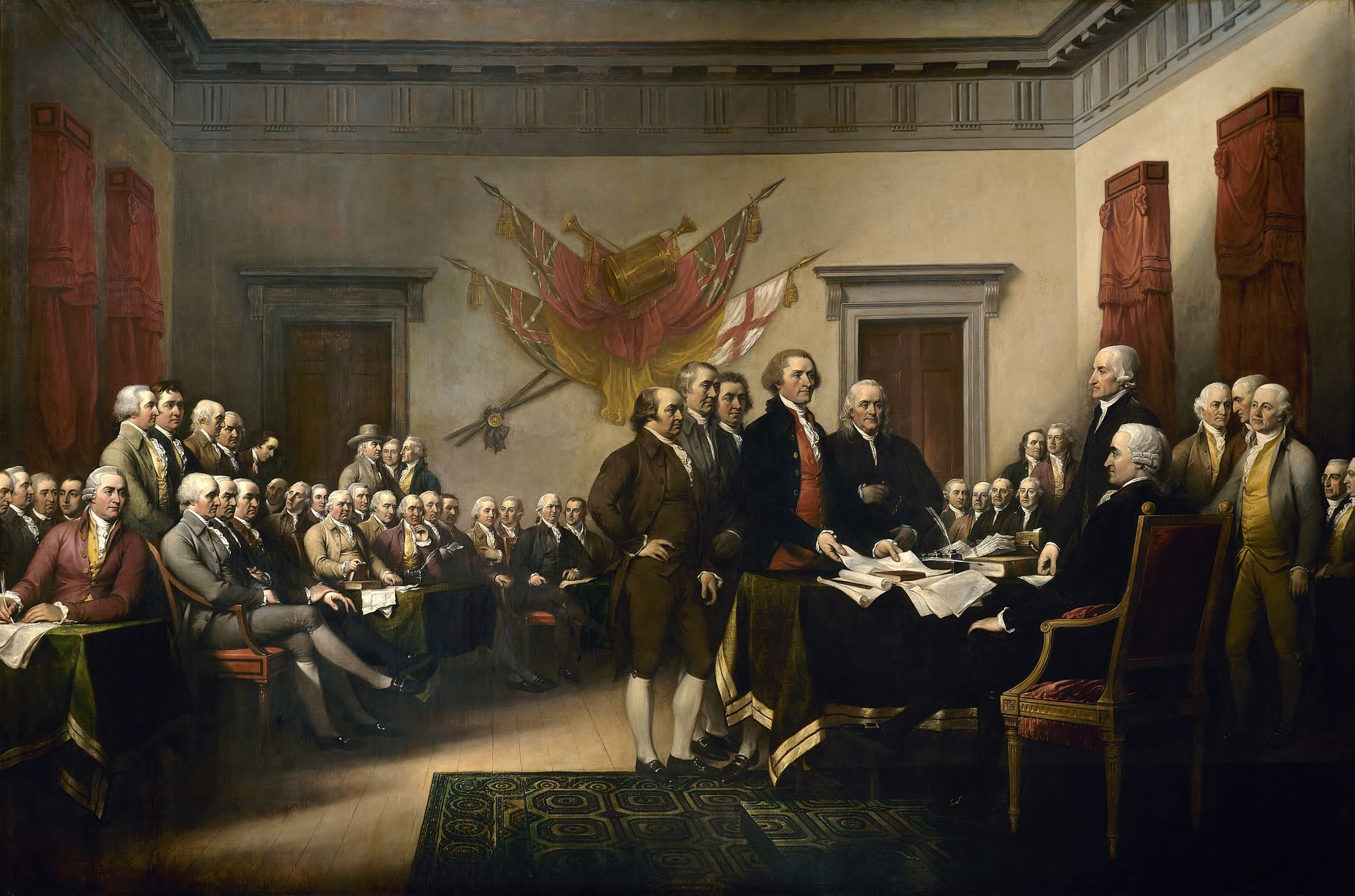 Since this is the date on the Declaration of Independence that we have today, we assume this was the day that the declaration was made. In reality, the Continental Congress voted for independence and drafted the first document on July 2nd. When a revised copy was adopted on the 4th, it was re-dated, and that was the date that stuck in history.

It’s likely that the Founding Fathers would be surprised that we celebrate Independence Day on the 4th of July. After all, independence was declared on the 2nd, the final document was not signed until August, and the U.S. wasn’t formally recognized as a separate country until the colonies and the British signed the Treaty of Paris on September 3, 1783. In fact, our second president, John Adams, even wrote that “the Second of July, 1776, will be the most memorable Epocha, in the History of America.”

2. Pocahontas fell in love with John Smith and saved the settlers

We all know the story of Pocahontas according to Disney, but that version is pretty far from the truth. First of all, the name “Pocahontas” is actually a nickname that means something close to “spoiled child.” Her real name was Matoaka, but it is true that she was the daughter of the chief Powhatan.