Sometimes it seems that humanity already knows everything. It is in those very moments when new discoveries are made that turn our world and our views of it upside down. We tells you about some finds that contributed to the understanding of the world’s history but left scientists with more questions than answers. We also prepared a surprising bonus for you at the end of this article. 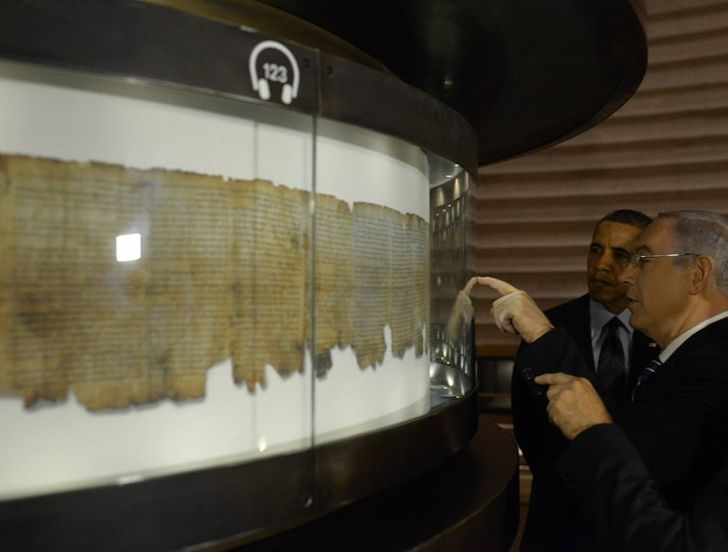 The Dead Sea scrolls are one of the most important archaeological discoveries in history. During several years, scientists explored caves near the Dead Sea. They found thousands of fragments of parchment. The information that is written in these pieces of parchment is related to Hebrew Bible canon.

Presently, scientists believe that it is possible to find more documents of this kind if the investigation would be continued. These scrolls are exhibited in the Israel Museum in Jerusalem. 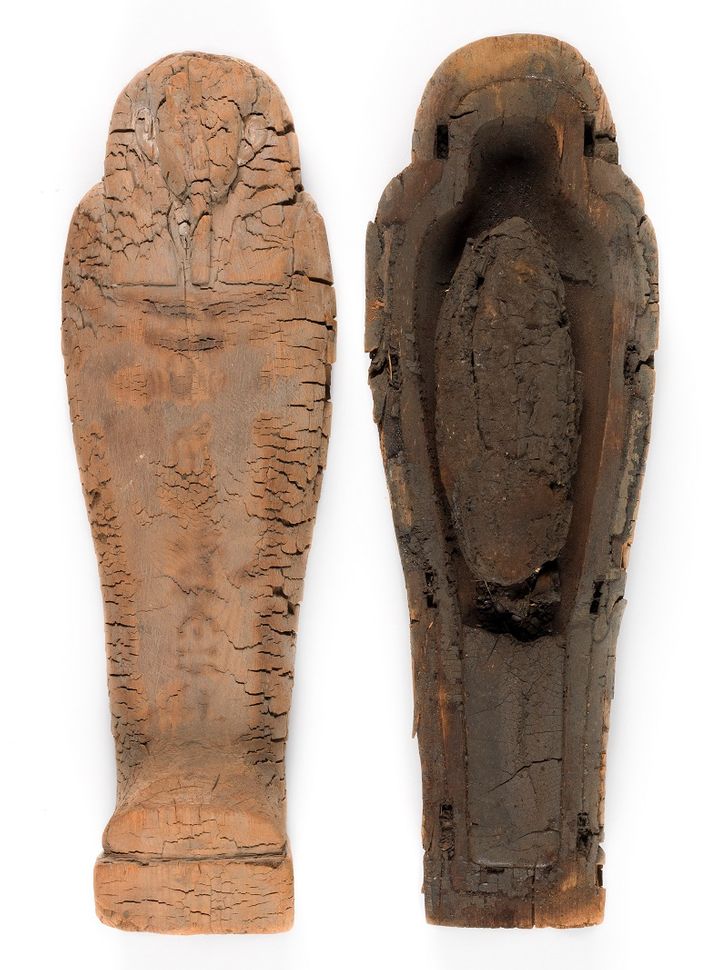 At the beginning of the 20th century, scientists found a small sarcophagus. Initially, this find didn’t surprise anyone because in Ancient Egypt such vessels were used to bury human organs. However, the following research showed that the sarcophagus didn’t contain organs: there was a fetal mummy. The embryo was in the 16th-18th week of development at the time of death.

This sarcophagus was dated to the period between 664 and 525 years B.C. The scientists called this a unique discovery because this mummy is the “youngest” among all mummies found up to the present. 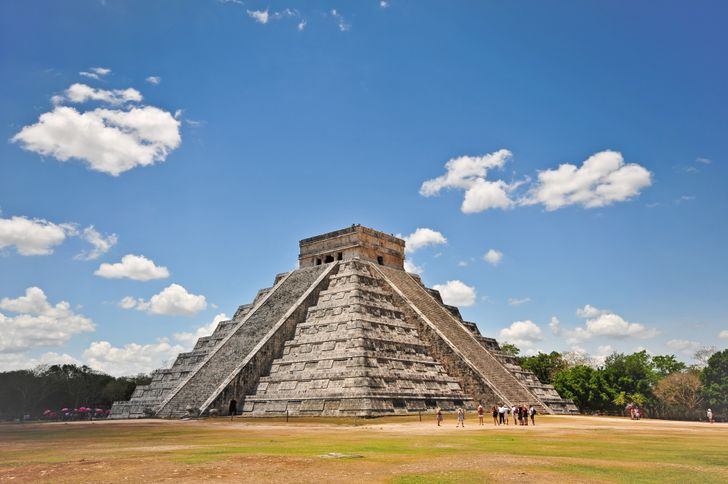 The pyramid of El Castillo is situated on the Yucatan Peninsula in Mexico. It was built approximately in the 1st millennium A. D. The most surprising part of this building is that, according to the scientists, it has two more pyramids inside. The main catch is that these two pyramids were built long before El Castillo.

At the present moment, scientists are trying to find some way to get inside it without breaking its walls. 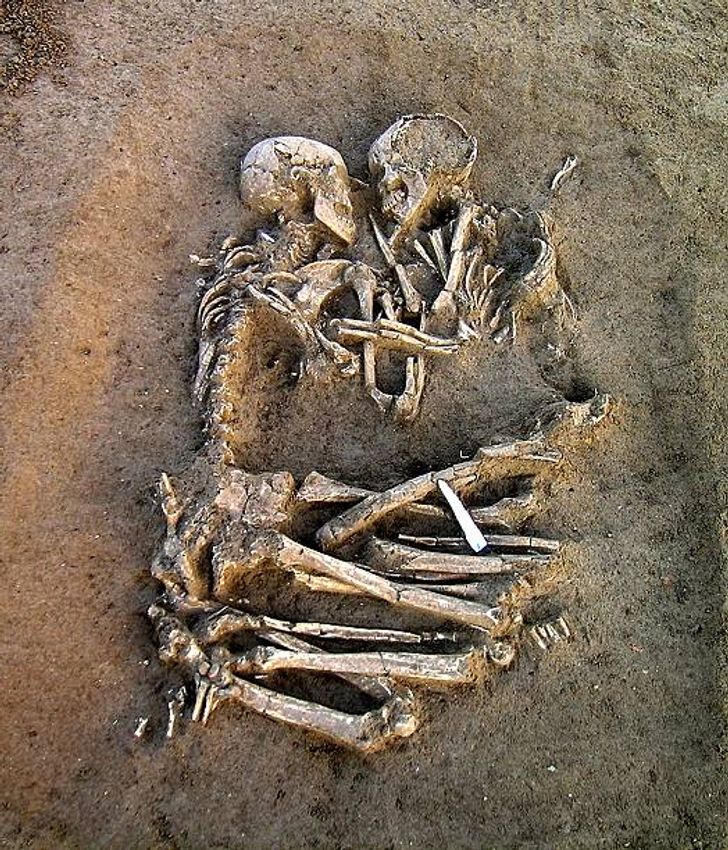 A couple of skeletons was found several years ago in Mantova, Italy. These are the skeletons of a man and a woman that were buried around 6000 years ago. Archaeologists that studied the couple claimed that Neolithic double burials were very rare, and this was the first time they saw a couple buried in such a position.

This couple is also called Romeo and Juliet. It happened because the city of Verona that was described by Shakespear as the hometown of his characters is very close to Mantova. 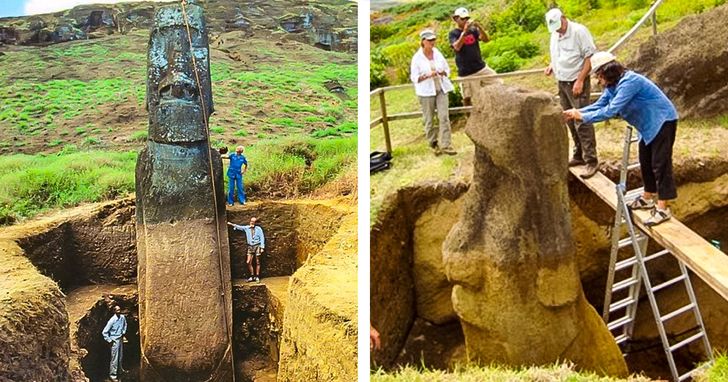 We’re used to thinking that the mysterious sculptures on Easter Island are simply heads. In fact, they also have unseen parts that extend several feet under the ground!

The Easter Island Statue Project excavated several statues (on the islands, there are more than 1000 statues in total) in order to explore the mystery of the gigantic statues and their builders that still has yet to be solved.

6. Amphipolis and the unknown tomb 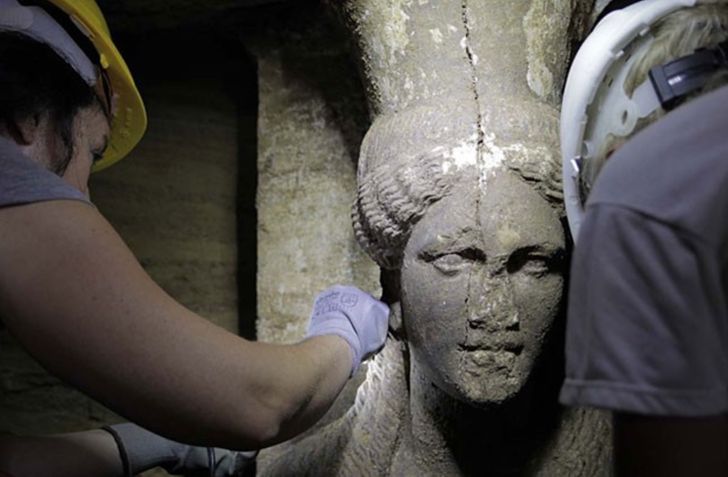 A tomb was found in Amphipolis, Greece. Inside the tomb, there were two tall marble statues that guarded the entrance. These statues are called caryatides. 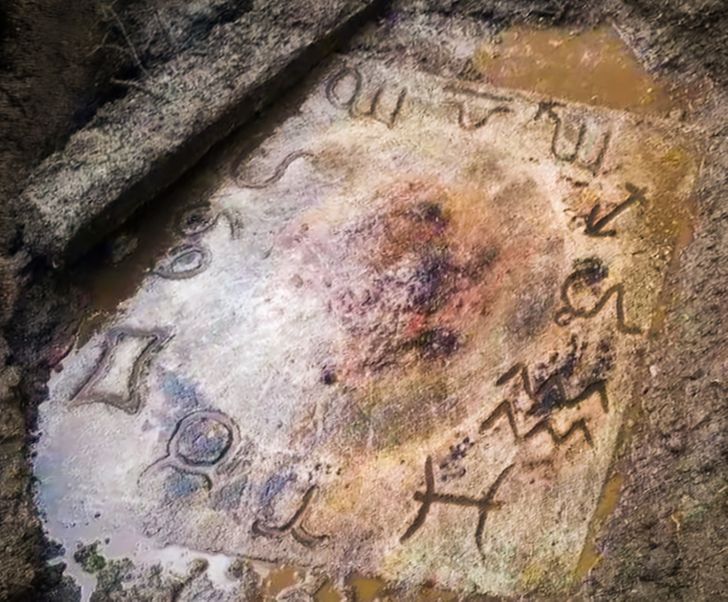 This zodiac concrete slab was found in the United States a few years ago. The thickness and the texture of the soil layer over the find allowed the specialists to suggest that it was not dug into the ground by some prankster but was buried there for hundreds of years. The way the signs are arranged on the slab tells us that it was probably used as a solar clock.

Bonus: You never know what treasures are buried at your backyard 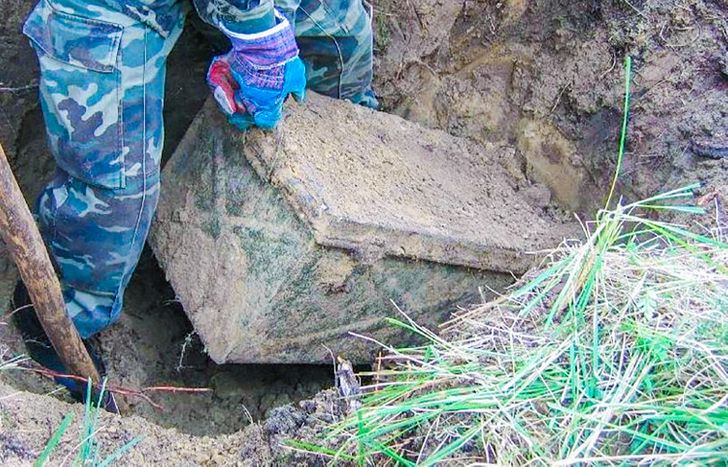 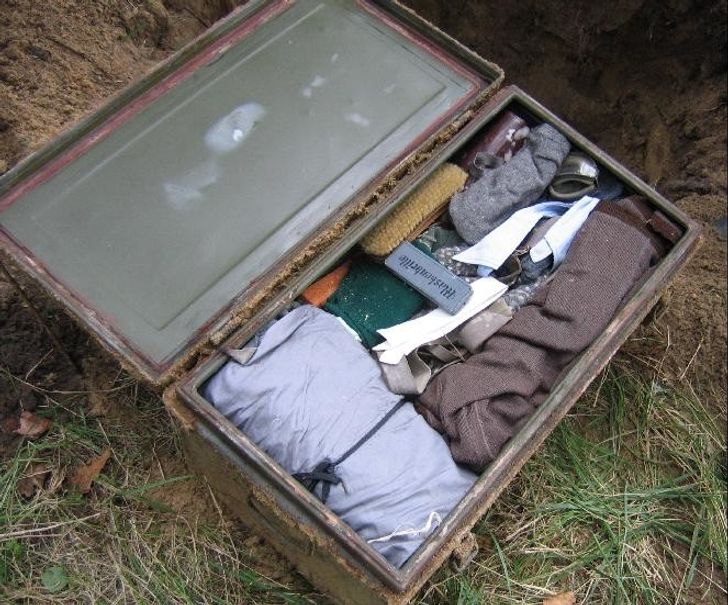 This chest was found by Dmitry Lukichev in his backyard in Besh-Kungei, Kyrgyzstan. The man was digging a cesspool for the outdoor toilet when his shovel hit some metallic object. It turned out to be an army field locker of the Third Reich. Inside there were many personal belongings of some officer of the German army: glasses, toiletries, removable collars, a clothes brush, and a Wehrmacht officer’s jacket in perfect condition.