For the past two centuries, ancient egypt has been an obsession for archaeologists and historians. It is a land whose mysteries we have spent years slowly unraveling.Even after all this time, though, there is still a great deal we don’t know. Some of the biggest discoveries of the ancient world still lie covered under the sands of Egypt, waiting to be revealed. More often than not, such revelations only yield yet more mysteries and unanswered questions. Here are the 8 surprising mysteries of ancient egypt rarely knew about.

1. Hidden rooms in the Great Pyramid of Giza 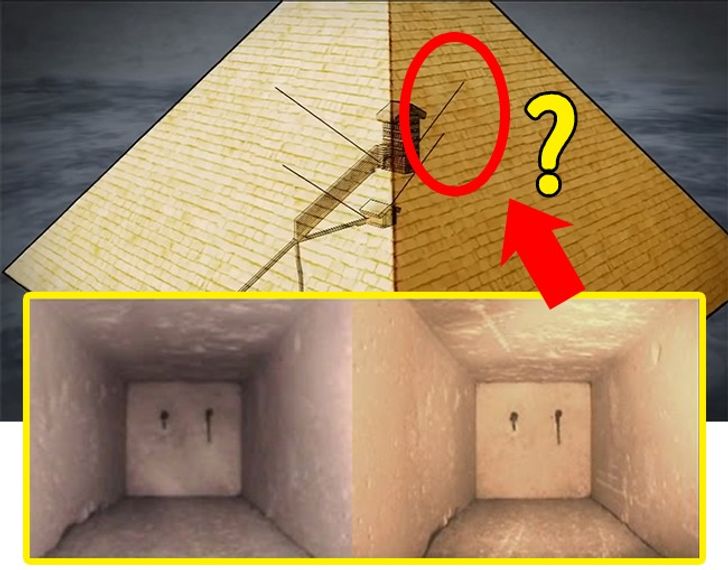 In 1993, the crawler robot Upuaut 2 discovered a small door in the southern shaft of the pyramid, behind which an empty space and another door was later found. In 2010, the modernized robot Djedi took photos from beyond the first door that showed copper handles and red ocher paintings. Moreover, despite no one getting into the shaft for 9 years, fresh scratches had appeared on its walls and ceiling.

2. What’s the real age of the Great Pyramid? 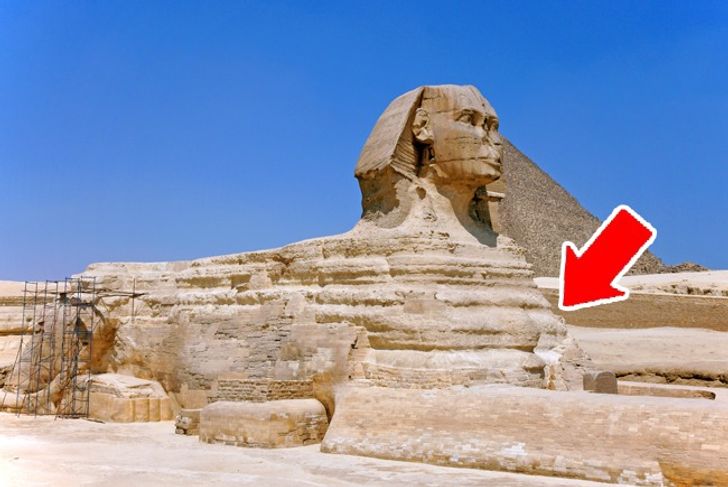 The Inventory Stela found in Giza in the 19th century says that Khufu ordered the Sphinx to be restored, not built. That, along with the furrows on its body which are the result of erosion that took about 8,000 years, places doubt on the age of the Great Pyramid: the Sphinx is considered a younger monument.

3. Thermal mystery of the Great Pyramid 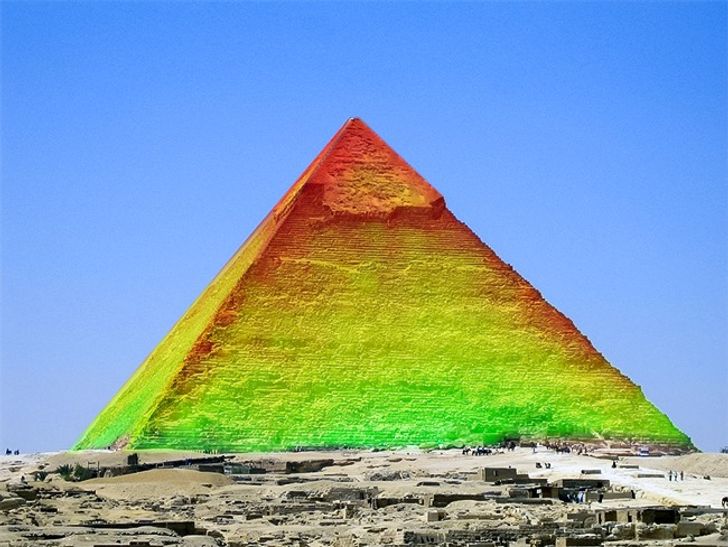 Infrared thermographic research of 2016 showed inexplicable hollows underneath the Great Pyramid as well as near the top of it. The lower hollows are supposed to be either some yet unfound chamber or an underground passage. The Egyptian Ministry of Antiquities hasn’t given any comments yet. 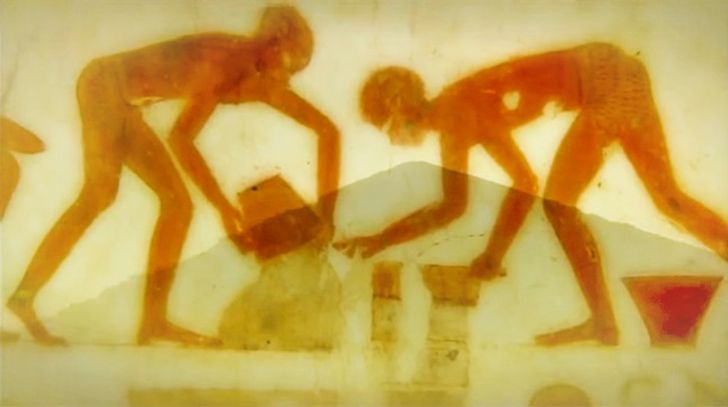 Chemist Joseph Davidovits states the blocks were made right on top of one another, and this would explain their weight and the lack of gaps between them. However, geologists and paleontologists argue that the blocks are processed sedimentary rocks, thus refuting Davidovits’s theory. There’s still no single hypothesis.

5. The curse of Tutankhamun’s tomb 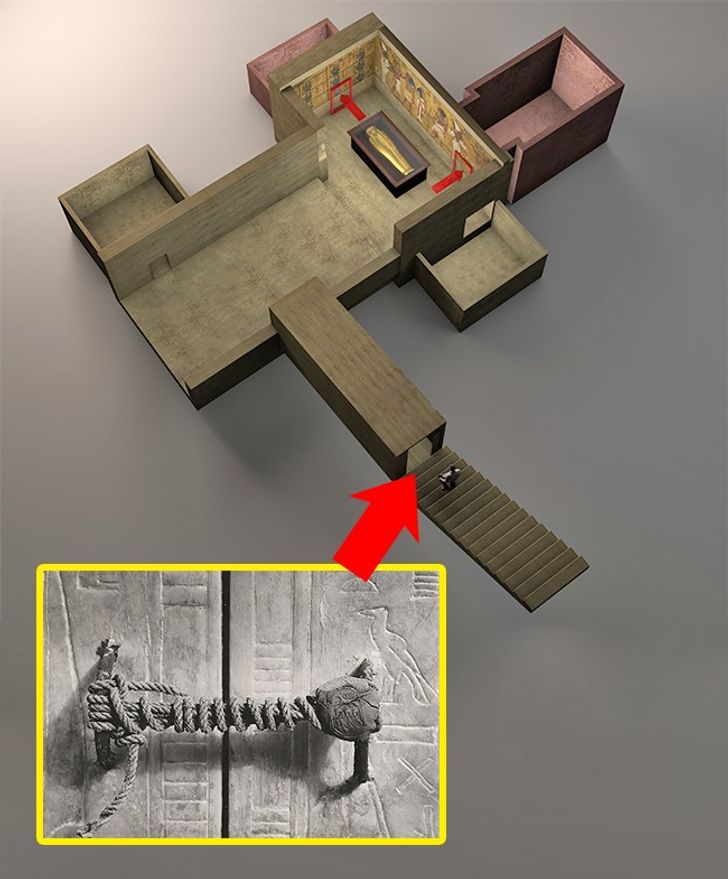 Studying the tomb in 1922, Howard Carter and his expedition found a plaque with text about a dire punishment that would follow opening the sealed tomb. Carter didn’t believe it himself, but by 1930, there were reports of 22 deaths among those who’d been present when the tomb was opened, as well as their family members.

There’s still no confirmed explanation of the “curse,” the only theory being that of poison on the walls of the tomb and the sarcophagus.