After Sumeria came a long succession of Mesopotamian civilizations that vied against one another in near-constant warfare. By around 4,300 years ago, the Akkadian Empire was in ascendance and militarily expanding to the west and southeast. Other important early civilizations of this region include Elam, Amorite, Babylon, Hittite, Assyrian, and others. These cultures had a foundational impact on the cultural development of Eurasia as a whole.

China has been occupied by human ancestors for more than a million years. The earliest known Chinese civilization is the Xia dynasty, which ruled from around 2100 B.C. and lasted approximately 500 years. Xia was succeeded by the Shang dynasty, which is supported by more archaeological evidence. During this period, which lasted 600 years, some 31 kings reigned. Other Chinese civilizations include the Zhou dynasty, the Han dynasty, and the Qin dynasty—the period during which construction of the Great Wall of China began. 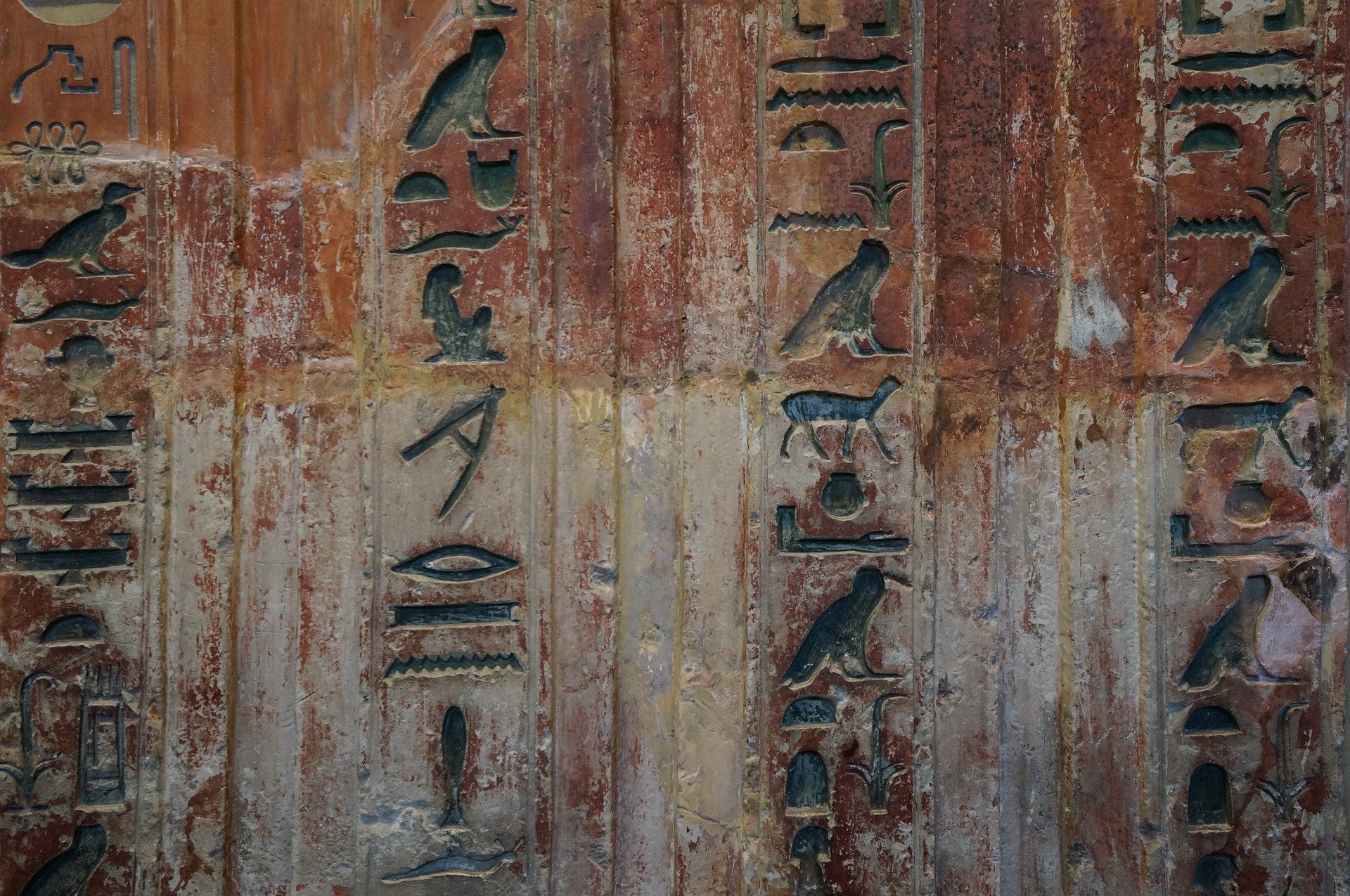 We’re all probably more familiar with the Ancient Egyptian civilization than with others on this list. Ancient Egypt (lasting roughly from 3200 B.C. to 330 B.C.) was built around agriculture on the floodplains of the Nile River, which provided a steady supply of food. Known largely for the Great Pyramids of Giza and other monumental architecture, Egyptian society was also characterized by a high level of social stratification (including slavery), warfare, and a highly developed writing system (hieroglyphics).