The world is a huge place, and humans have been around for a loooong time. To understand the present, you have to know something about early world history. The world is a huge place, and it’s been spinning for a long, long time. That’s why world history is such a massive subject. It’s daunting for anyone to try to study and understand world history, especially if you’re starting from scratch. Even if you’re not a historian, understanding this stuff helps make sense of the world we live in. Having amassed millions of student- and educator-created flashcards for history classes of all types, promellu has identified the most important 15 must-know early world history facts. 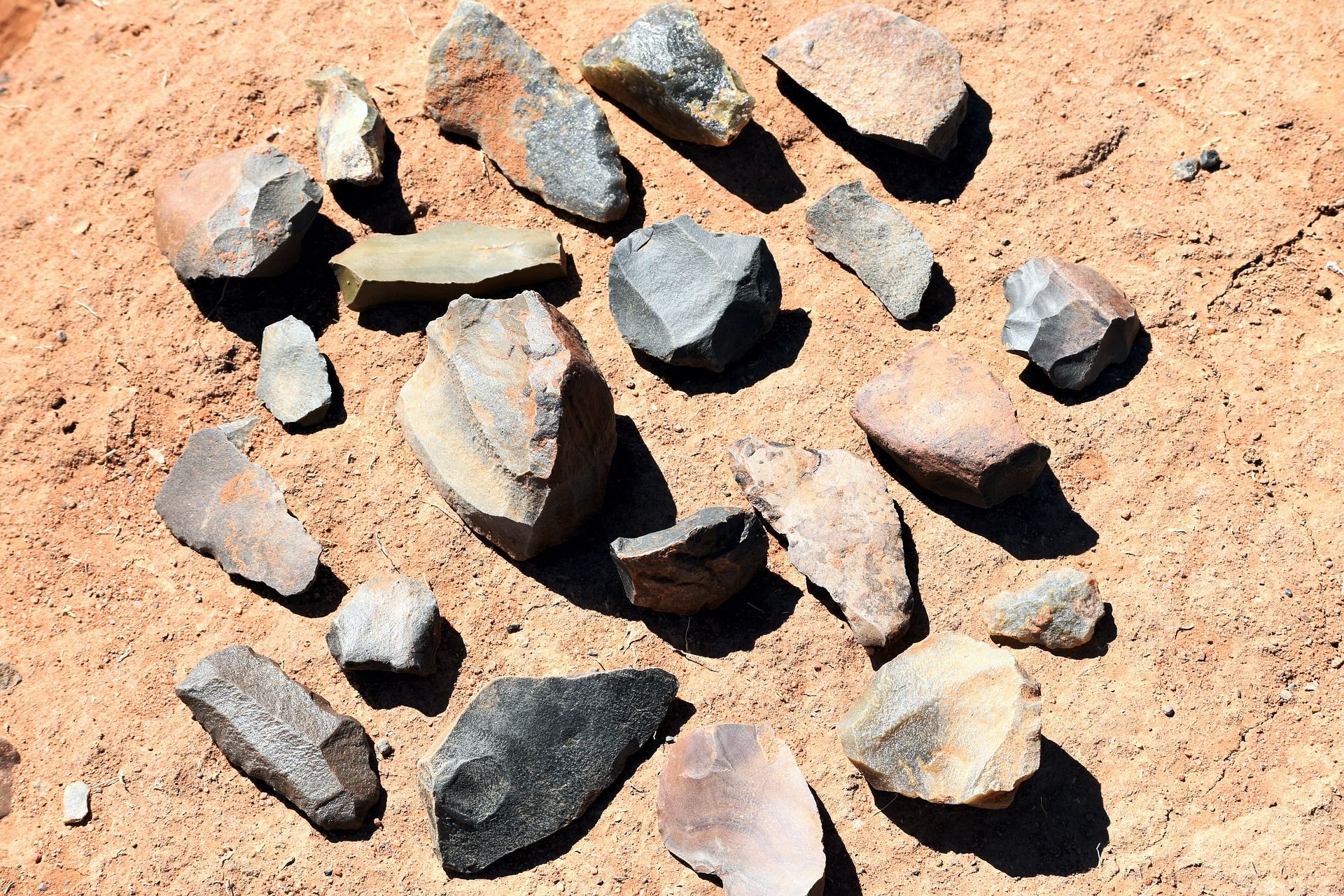 Most history education puts a big emphasis on the technological developments of later ages, but it can be equally interesting to study stone-age technologies, such as methods of making friction fire, stone blades, clothing, etc. While these methods are often characterized as primitive, a more keen eye sees these technologies as what they are: exquisitely adapted survival techniques that fit into a given landscape. Arguably the most important development was humankind’s mastery of fire, which dates back to some 100,000 to 400,000 years ago.

It’s believed that agriculture began around 12,000 years ago (during the Mesolithic period) in two places: the Middle East and Asia. By farming crops, human societies began to become increasingly village- and city-based, rather than nomadic. This led to an increasing stratification of societies, enabled large population growth for the first time, and had big impacts on deforestation. Civilizations came to be (and still are) defined by agriculture, cities or large settlements, advanced technologies, and centralized governance (often kingship).

3. The first civilizations and empires

The first known empire was that of Sumeria, which began around 5,000 years ago in what is now southeastern Iraq, along the banks of the Tigris and Euphrates Rivers. Within about 1,000 years, the civilization included at least 12 walled cities surrounded by agricultural regions. As far as we know, Sumeria was the first society to develop a form of writing (cuneiform) and the first society ruled by a king.