Naruto has introduced the world to beautiful and strong female characters, but the cosplayers know how to show them off best.

At some point of our lives, the Naruto series has been a colorful part of our formative years. We followed him and his exciting missions. We watched or read his tales of being an unwanted boy, in his quest to gain his village’s approval. We shadowed him as he learned his first ninja techniques, until the moment that he became the Hidden Leaf Village’s Hokage. Notwithstanding the ridicule and cold treatment by the people around him, along with losing his parents during the great ninja wars; his unbreakable character showed us that there is always a reason to smile. As a young ninja, he did not only win his grueling battles, but he was able to win the hearts of the entire Shinobi world.

The Naruto series similarly captivated these featured attractive ladies so much, that it had enthused them to cosplay its characters in their own stunning and exquisite ways. It is equally mind-blowing that some of these cosplay goddesses payed tribute to the amazing masterpiece of Masashi Kasimoto by epitomizing some of its male characters as females with their distinctive brush of creativity.

From the most adorable heroes of the story to its fascinating villains, each of them enthralled us — and these wonderful embodiments of Masashi’s concepts will mesmerize us even more.

Here is a list of 15 Naruto Cosplays That Will Unleash Your Chakra! 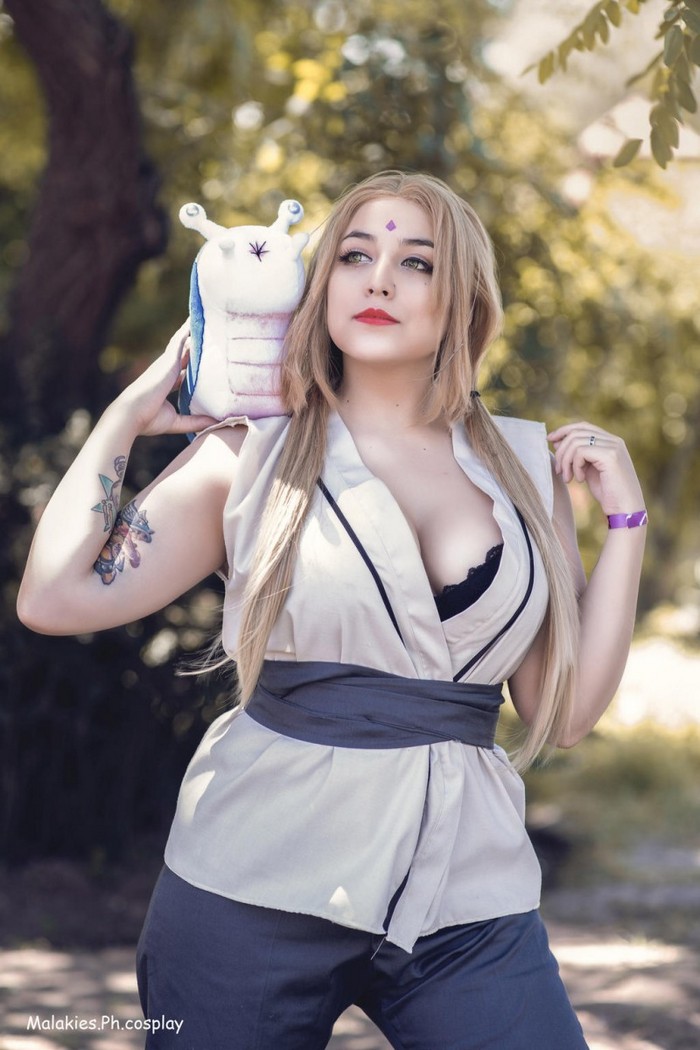 Princess Tsunade is blessed with beauty, strength, and intelligence, but her heart is filled with hurt due to losing the ones she loved the most. 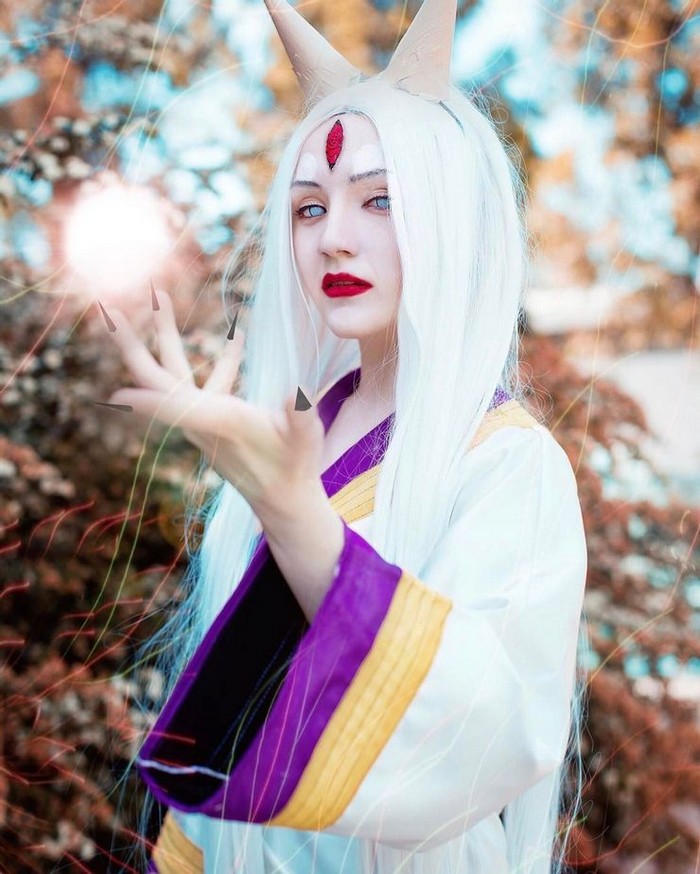 Kaguya is the first chakra user in Naruto’s shinobi world, and was once worshipped by humans as the benevolent Rabbit Goddess. She eventually got corrupted by the power she possessed, before being feared as a demon.

Kaguya is considered the strongest entity in the series — she cannot be defeated one on one.

Let’s look at Instagram user Vyerunda’s own version of the ultimate villain of Naruto. Like the actual goddess in the story, this cosplay is very strong because of the perfectly laid details therein. Vyerunda is a professional cosplayer, and she has plenty of Naruto characters depicted on her Instagram account.

Vyerunda has one of the most beautiful faces in the cosplay in the planet today. She may cover any horrible persona in any manga, yet, she will still look terrific.