Relationships offer wonderful benefits for well-being, life satisfaction, and stress management, but none are without their challenges. These issues can put a strain on a couple, but working through them can either strengthen their bond or push them apart, depending on how they handle the challenges they face.

Working through marriage problems in a healthy way can be very difficult, especially because stressors can come from many different sources. We compiled a list of 12 common problems that even the happiest couples can encounter. And as it turns out, they can be easily solved! 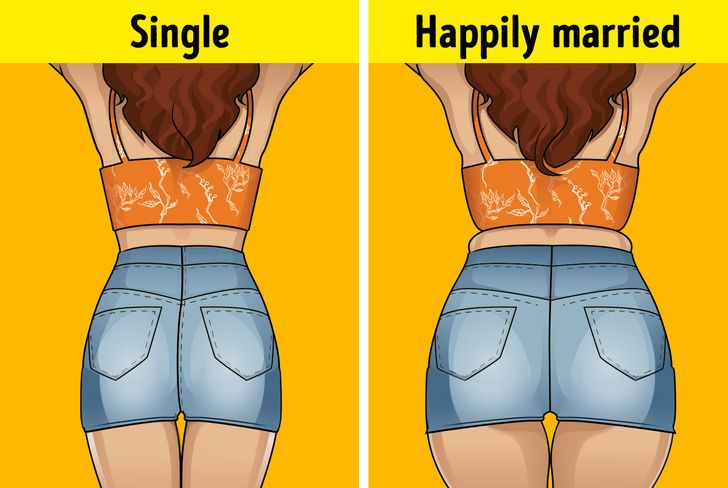 Most newlyweds gain a significant amount of weight after their wedding. Scientists from the University of Glasgow held research and came to the conclusion that newly married couples gain about 3-5 lb within the first year of their married life. In general, married people weigh 13 lb more than those who are single. Very often, the weight gain is connected with the state of psychological comfort because partners are confident in each other and therefore, let themselves relax a bit.

Losing weight together is easier than it might seem because there will always be a person next to you sharing in your strife for a healthier lifestyle. However, nutritionists warn that men lose weight faster and it can cause some disappointment in women. The best way to get back into shape is to ride a bike, climb, and walk in the evenings.

2. The birth of children leads to a financial crisis. 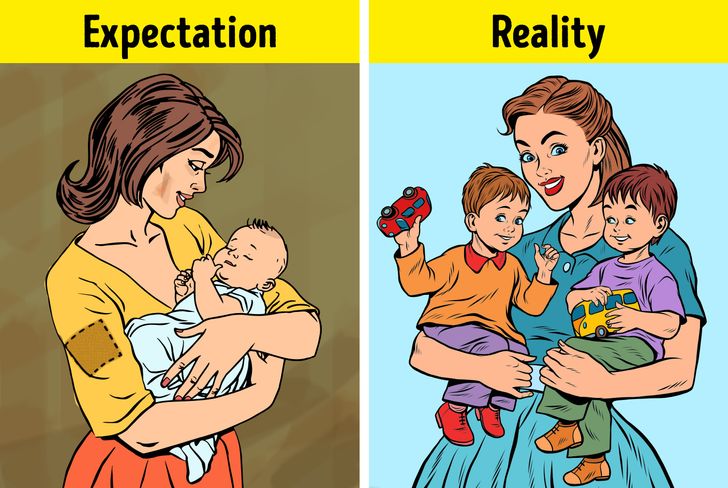 The birth of children does lead to financial problems in a young family. Surveys held by NerdWallet showed that parents are almost always not ready to have kids and it doesn’t depend on their financial standing. Both middle-class and lower-income families face the lack of money.

Start saving money long before the birth of your first child and get rid of unnecessary expenses. For example, it will be cheaper to buy a second-hand stroller, a crib, and clothing; while a baby walker, a baby carrier, and a musical car are not necessary to buy at all.

3. Conflicts with the mother-in-law 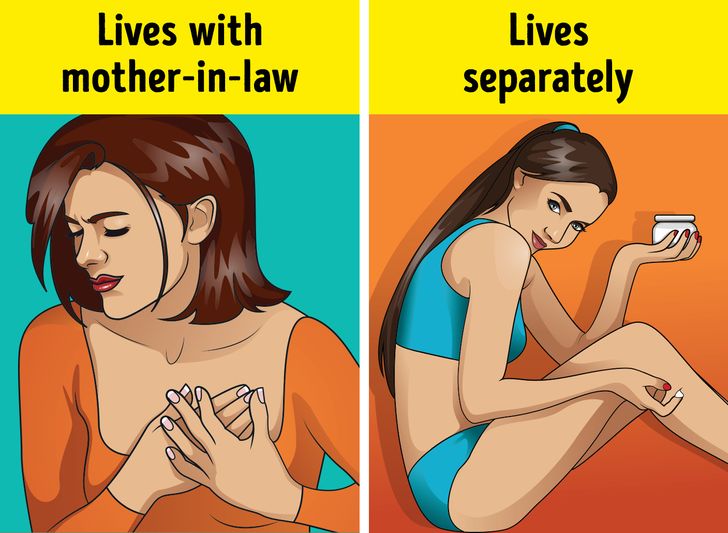