So often we publish lists that praise events in human history – tales of victory over diseases, disastrous situations, and the like. But alas, history is also replete with events that we must remember so as to not repeat them, but we wish had never happened. This list looks at ten of the worst moments in history when man showed that he can act with utter contempt for the rest of man. 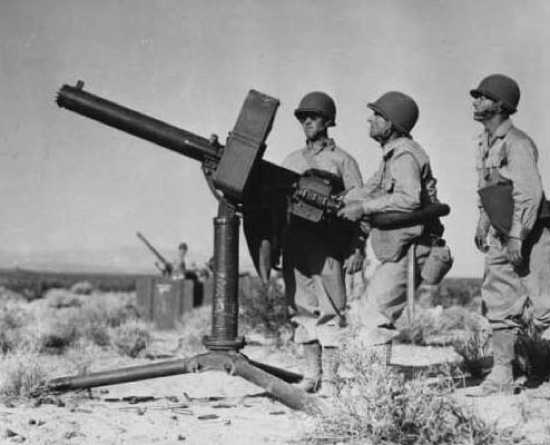 This war can be blamed mostly on one man, Adolf Hitler. Let us take a brief look at the motives by which he initiated global hostilities in 1939. Whereas, Stalin was patently paranoid that he would lose his power, Hitler was not afraid. He simply carried a fuming rage which, in childhood, he directed against nothing in particular.

He was imprisoned for his failed Beer Hall Putsch, an attempt to overthrow the Kaiser government, in 1923. While serving 8 months, he and Rudolf Hess wrote Mein Kampf, in which Hitler blamed absolutely everything bad that had ever happened to Germany on the Jews, all of them everywhere on Earth. Whether he actually believed this is open to debate, but there is no denying that he saw in Jews an outstanding scapegoat, one against which all non-Jewish Germans would rally.

It worked better than he could possibly have imagined. He emerged from prison a national hero and 10 years later took control of the government. What followed was a nationwide brainwashing: everyone began hating Jews intensely. Many of the Jews saw the trouble coming and left for England or America. Most stayed, hoping they would be saved. They weren’t, until it was too late.