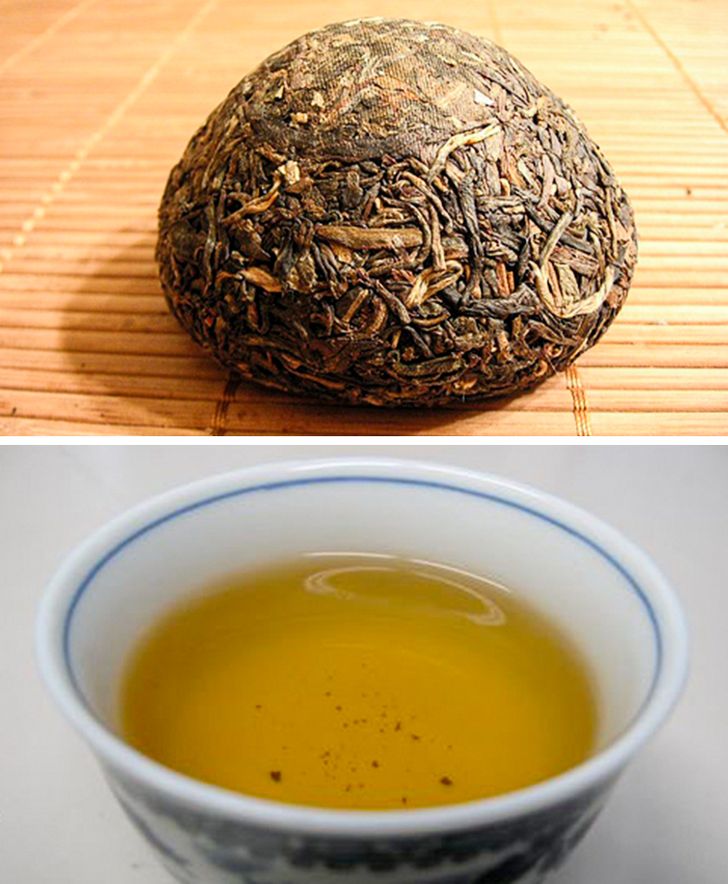 This Chinese tea is made with fermented leaves, making it different from many other teas. It also means that it has other health advantages, such as being a probiotic.

This tea is also good for cholesterol, according to a study, and is also useful for weight loss. 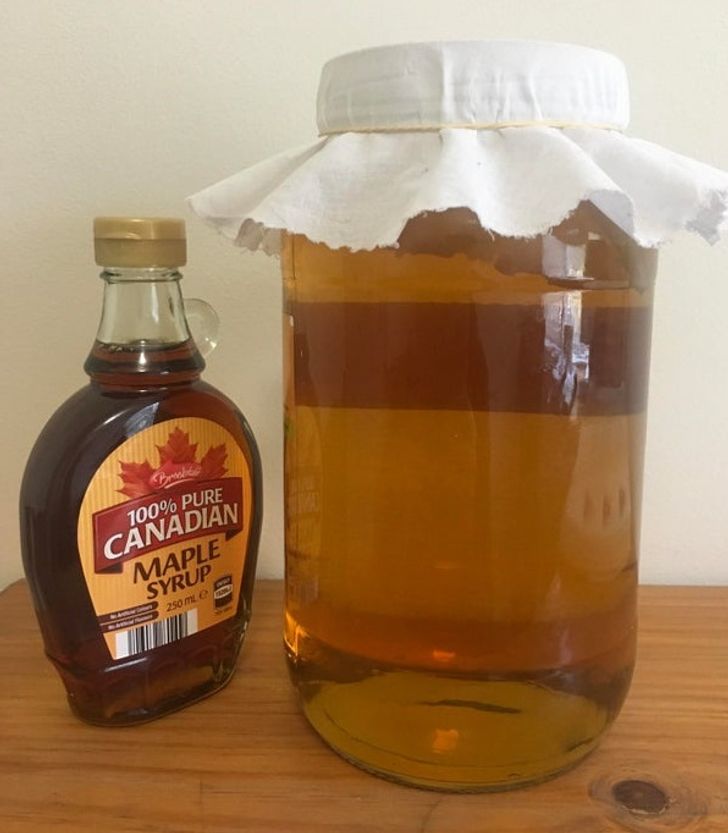 This is another type of fermented tea that uses yeast and sugar to help regulate your metabolism. Because it’s fermented, it also contains probiotics, which are friendly bacteria that can boost your health. They’re important for your immune system and can help your microorganisms to flourish. 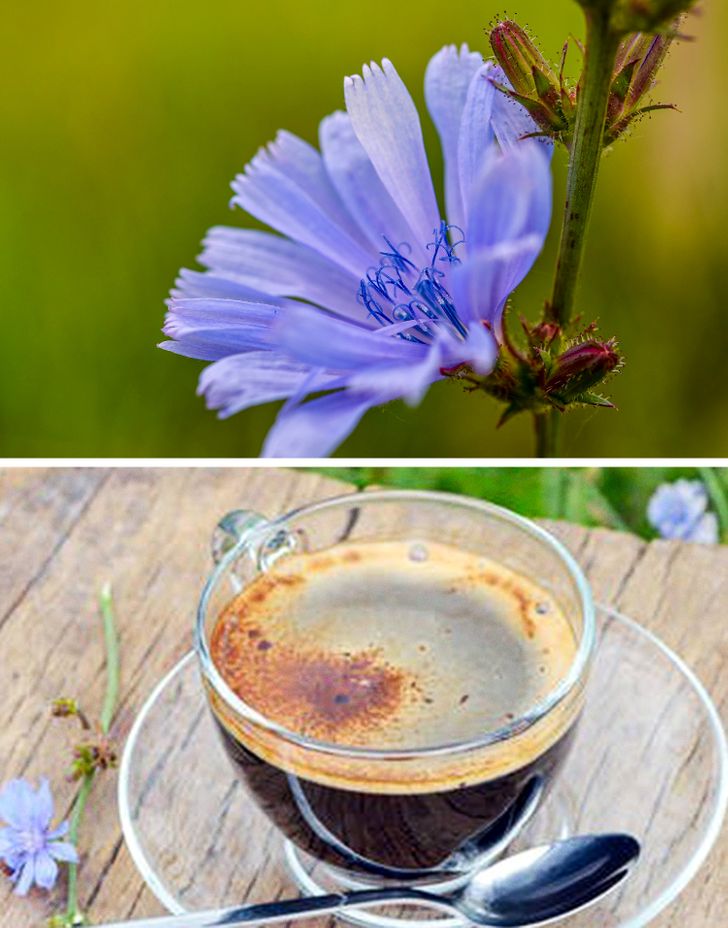 It’s known as a caffeine-free substitute for coffee, however, it is also packed with healthy minerals and vitamins. It contains manganese and vitamin B6, which can decrease stress levels and improve brain function.

It’s also an anti-inflammatory, meaning it can help to reduce the effects of diseases such as arthritis. Another study also says that it can help digestion and regulate bowel movements.

This tea is made with the twigs and branches of the Ilex paraguariensis plant and is full of antioxidants and nutrients. It’s also a stimulant, packing 78 milligrams of caffeine per every 150 ml, which is almost the same amount as coffee. This makes it a tasty alternative for anyone who doesn’t like sipping on coffee.

As part of the ginger family, this spice has many positive health benefits attached to it. It contains a compound called curcumin that could help manage osteoarthritis, according to research.

One study also tells us that it can protect your liver from damage because of its antioxidant properties.

35 studies were reviewed and it was discovered that this plant reduces symptoms of depression. It has also been helpful for reducing symptoms of menopause, such as hot flashes.

However, if you’re taking medication, you should be careful since it can weaken its strength, similarly to grapefruit.

This fruit offers a wide variety of vitamins and nutrients, making it a perfect glass of juice to start the day with! According to a study, it’s also good for pregnancy, especially when it comes to treating morning sickness. This makes for a new tasty drink you can add to your diet today.