The link between food and cancer has been an inseparable part of oncological research since long ago.

In fact, an American Cancer Society (ACS) study on nutrition and physical activity confirm the well-known adage—you are what you eat. Subsequently, foods packed with anti-cancer properties can have a deep impact both as prevention and as treatment of cancer.

But what is the right food? The abundance of information, some accurate and some erroneous, makes it hard to distinguish truth from shady endorsements. Before anyone makes drastic changes to their diets, it’s important to look into scientific research done in the field.

The following list introduces 10 different foods proven to possess nutrients that protect healthy cells and ward against malignant ones. 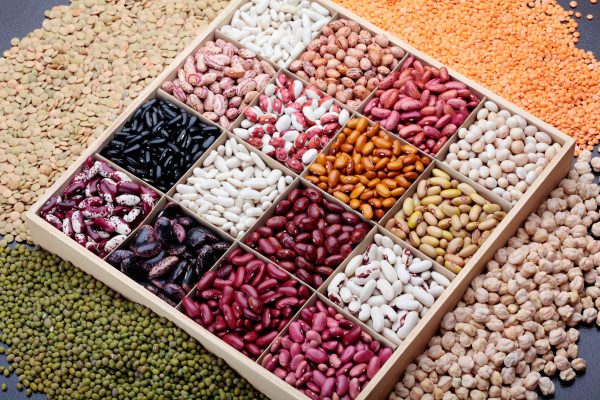 It would take a whole separate article to list all the benefits legumes provide in the battle against cancer, but it all comes down to one thing—dietary fiber.

And beans, specifically, are the fiber-packed champions.

Studies show that regular intake of dietary fiber could protect against colorectal cancer and reduce its risk by as much as 40 percent.

But beyond prevention, beans are also effective aids in the fight against existing cancer cells. A study on rats confirmed that regular consumption of black and navy beans decreased the development of induced cancer cells by an astonishing 75 percent.

Allium is a plant genus that includes well-known species like onions, garlic, leeks, shallots, scallions, etc.. Other than being staples in worldwide cuisine, allium vegetables are also known as effective anti-cancer foods.

Regular consumption of allium plants could reduce the risk of gastric cancer and prostate cancer thanks to their high anti-tumor effects. 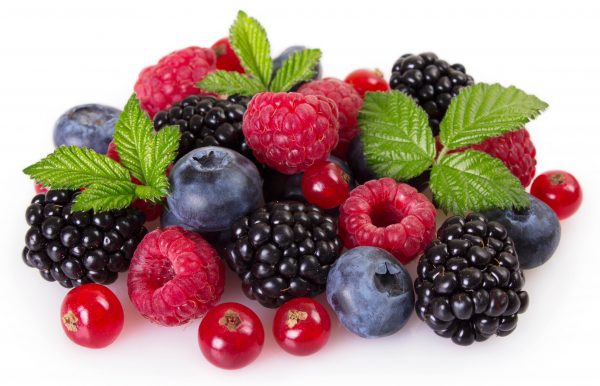 Berries possess an endless source of health benefits. For starters, they are rich in vitamin C and fiber, well-known aids against cancer.

Their biggest benefit, however, comes from their extraordinary levels of antioxidants. Ellagic acid has been proven to have strong anti-carcinogenic effects, while their high anthocyanin levels have colorectal-cancer-preventive properties.

Tomatoes have high levels of carotenes, particularly the famed lycopene—responsible for its distinctive color and anti-cancer properties.

Multiple studies have confirmed that lycopene, readily available in tomatoes, reduces the risk of prostate, lung, and stomach cancers. Another highlight of tomatoes is that cooking them does not diminish their health benefits—sauces and other tomato-based products display the same positive results. 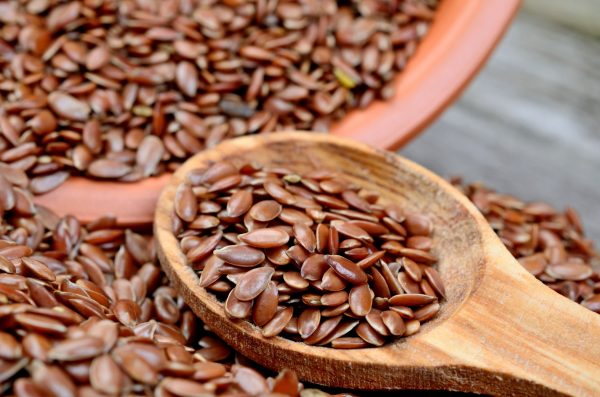 The American Institute for Cancer Research includes flaxseed as one of its top foods that fights cancer—not without reason.

One of the most prominent components of flaxseed is lignan. Multiple studies have shown a link between flaxseed lignans and breast cancer, as they decrease malignant cell growth. In postmenopausal cases specifically, flaxseed consumption showed decreased breast cancer risk.

Men can also benefit from the consumption of flaxseeds—experiments discovered that the seeds can protect men from prostate cancer.

There is an undeniable link between fish consumption and cancer prevention. Studies have linked regular ingestion of fish with a reduced risk for multiple types of cancer, particularly those associated with the digestive tract.

Cold-water fish such as salmon and mackerel are rich in omega-3 fatty acids. These healthy fats are known to provide multiple health benefits—including anti-cancer properties. In particular, regular fatty fish consumption reduces the risk of developing prostate and breast cancers. 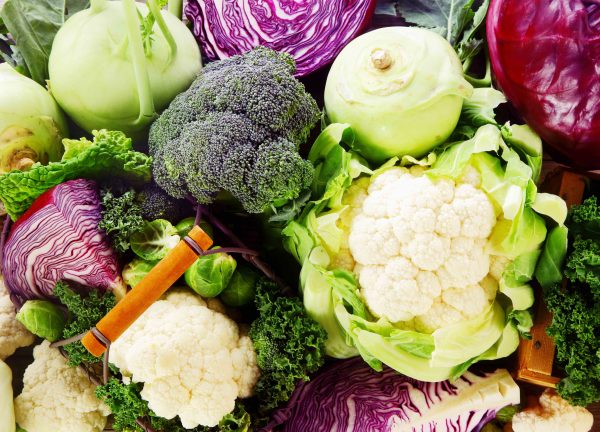 The cruciferous family is composed of some of the most commonly known vegetables: broccoli, cabbage, kale, radish, cauliflower, and many more.

Rich in nutrients, they boast high levels of carotenoids, folate, minerals, and vitamins. But perhaps their most important component is a group of sulfur-containing chemicals—they give them their signature pungent taste and help decrease cancer risk.

Research on the benefits of cruciferous vegetables is extensive and has discovered its properties against prostate, lung, colorectal, and breast cancers.

Grapes and grape juice are rich in a component called resveratrol—well known for its antioxidant properties. It has also been discovered that resveratrol slows down cancer progression and even reduces the size of tumors.

While the grape itself has plenty of benefits, most of the potential anti-cancer properties lie within the seeds and the skin. Derivatives of grapes, such as raisins and wine, have also been shown to contain resveratrol, and remain strong anti-cancer foods. 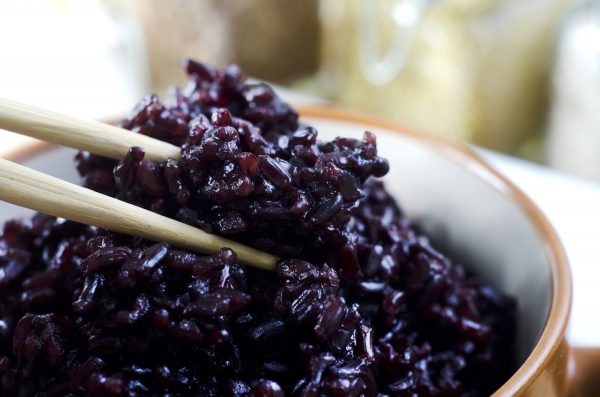 As a whole grain, black rice is full of fiber, known to be highly beneficial against colorectal cancer. Likewise, and similar to the previously discussed berries, black rice is overflowing with anthocyanins—an antioxidant with strong anti-tumor properties.

Specifically, black rice anthocyanins suppress metastasis in specific cases of breast cancer according to multiple studies dedicated to the subject, making it an affordable alternative to more pricey antioxidant sources. 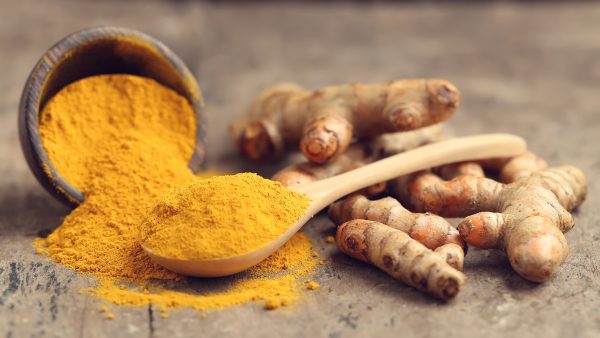 Turmeric is a member of the ginger family and one of the most popular spices used in Asian cuisines, like in the quintessential curry powder. Its main active ingredient is curcumin, a well-researched anti-carcinogenic chemical.

Multiple studies have demonstrated curcumin’s efficacy in the killing of tumor cells without damaging healthy ones, particularly in certain cases of esophageal cancer.

Even more impressive, research has consistently proven that regular consumption of curcumin during chemotherapy and other cancer treatments can dramatically increase their efficiency, mostly because of its antioxidant and anti-inflammatory properties.