This year, there was the impeachment of a president, resignations from major leaders, and political and environmental protests across the world. There was plenty of good news, too — from advancements in space exploration to the arrival of a new member of the royal family.

Three months after she was kidnapped and her parents were killed, 13-year-old Jayme Closs was found alive. 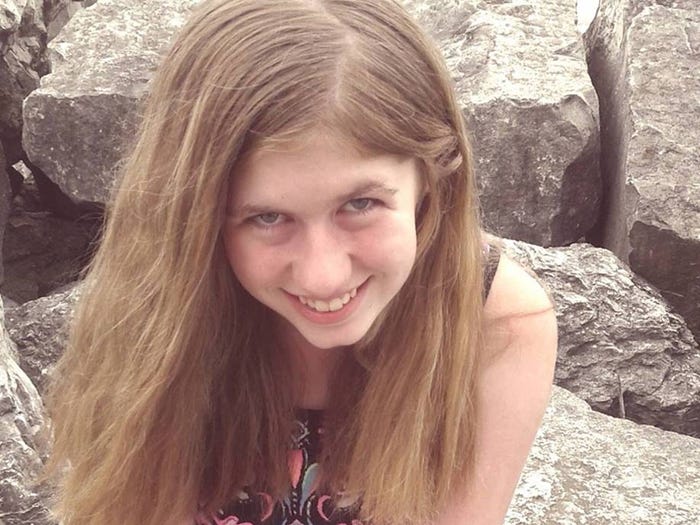 Jayme Closs, 13, was reported missing when her parents were found dead in their Wisconsin home.On October 15, 2018, the Barron County Sheriff’s Office in Wisconsin received a call for help at a home on Highway 8. When officers arrived, they found the bodies of James and Denise Closs — and no sign of their 13-year-old daughter, Jayme.

Nearly three months later, on January 10, 2019, a woman was walking her dog in Gordon, about an hour from Jayme’s home, when she saw a girl walking alone without a coat. The girl approached the woman and revealed she was Jayme — and that she’d escaped from a nearby home where she’d been held captive for 88 days.

Jake Thomas Patterson, 21, pleaded guilty to kidnapping Jayme and killing her parents. He was sentenced to life without parole in May.

“He took them away from in a way that will always leave me with a horrifying memory,” she said in a statement read by her lawyer in court and published by CNN. “… It’s too hard for me to go out in public. I get scared, and I get anxious. These are just ordinary things that anyone like me should be able to do. But I can’t because he took them away from me.”