Painting, dance, sculpture and music could all be the human equivalent of a peacock’s tail in showing what a good potential mate someone is. However, it could also be a tool for spreading knowledge or sharing experience.

For instance, a study by Geoffrey Miller at the University of New Mexico shows that women prefer creativity over wealth when their fertility is at its peak. Others believe the drive to seek out aesthetic experiences evolved to encourage us to learn about different aspects of the world – those that our brain’s have not equipped us to deal with at birth. 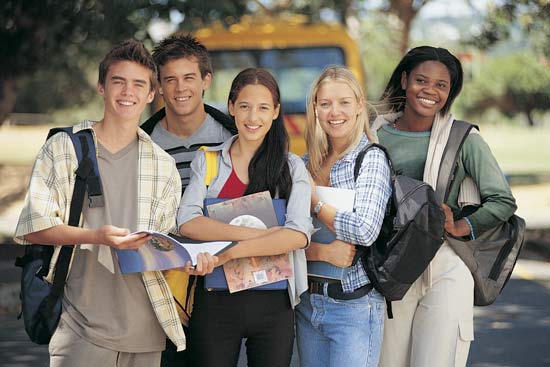 Adolescence is a transitional stage of physical and psychological human development generally occurring during the period from puberty to legal adulthood. The period of adolescence is most closely associated with the teenage years. No other animal undergoes the stroppy, unpredictable teenage years. Some suggest it helps our large brain reorganize itself before adulthood or that it allows experimentation in behavior before the responsibility of later years.

One in four teenagers engage in the habit, at an average of four times a day, a study found. The unappealing but common habit of ingesting ‘nasal detritus’ offers almost no nutritional benefit. So why do a quarter of teenagers do it. on average four times a day? Some think it boosts the immune system.

Superstition is a pejorative term for belief in supernatural causality. That one event leads to the cause of another without any physical process linking the two events. such as astrology, omens, witchcraft, etc. that contradicts natural science.The unusual but reassuring habits make no evolutionary sense. however, ancient humans would have benefited from not dismissing a lion’s rustle in the grass as a gust of wind. Religion seems to tap into this impulse.