It is not so easy to be a celebrity. Everyone keeps an eye on them and criticizes any flaw or excessive pound. we found 10 celebrities who seem to be completely confident about their weight and are not going to get slimmer for the sake of somebody else’s opinion. 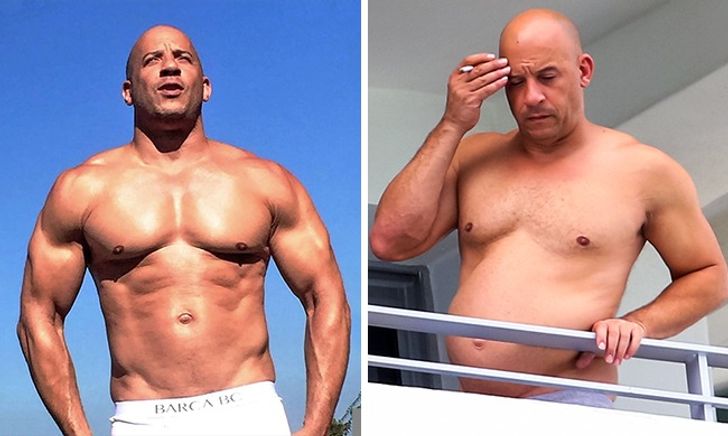 When the photo of Vin with a big belly popped up on the internet, a lot of fans refused to believe it was genuine. But it appeared to be true. That was exactly how Diesel looked in 2015. However, it is worth mentioning that the celebrity got back into shape very quickly. 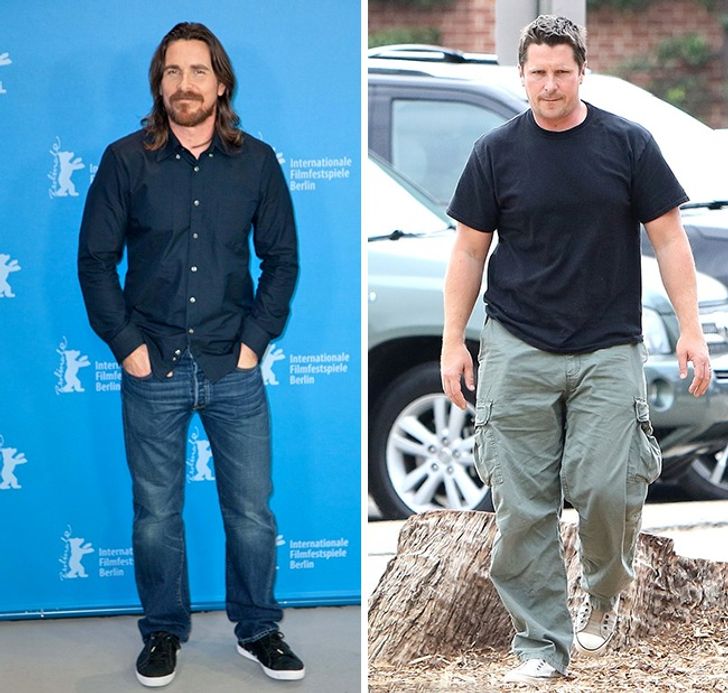 They say the actor gained weight not because he gave up on himself but because of a new movie part. And we can easily believe that. In 2004, he lost 120 lb for his part in The Machinist and then gained 100 lb for Batman Begins. 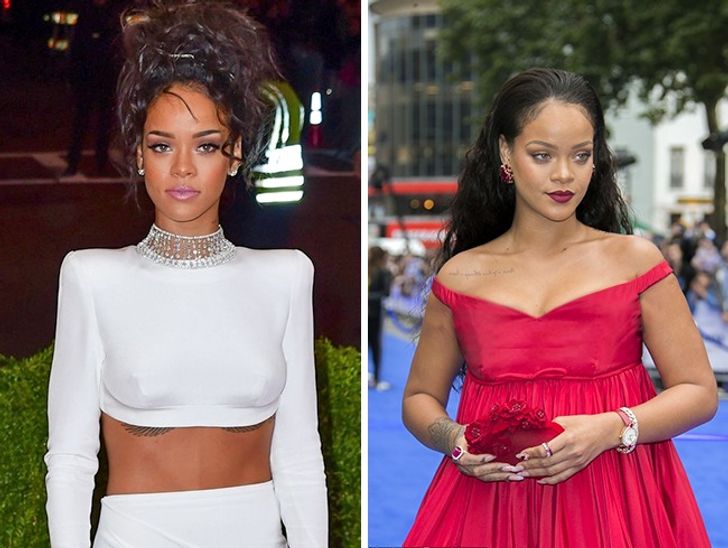 All Rihanna’s fans are astonished. Lately, the singer has gained more than 20 pounds. But it seems like Rihanna does not really care about that and still shows up in revealing outfits.